Murder Suspect Breaks Handcuffs, Wrestles 3 policemen and Jumps out of a Police Vehicle

By Desley_Pope (self meida writer) | 3 days 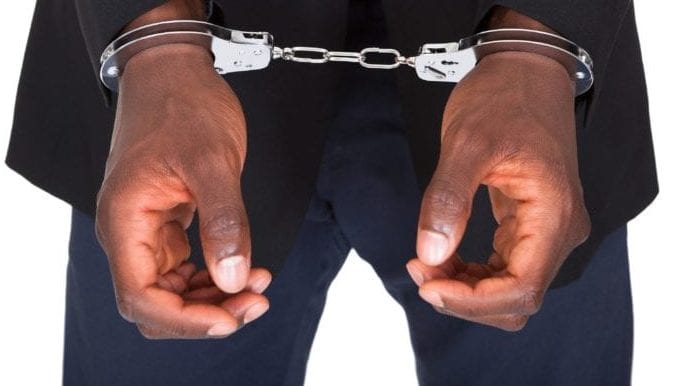 This looks like a scene from an action movie where the main actor, who is a Komando breaks himself loose despite all olds being against him.

This happened in Nakuru. A murder suspect, Francis Mwangi was on transit in a police vehicle to a hospital to receive treatment after he had sustained serious injuries from a mob justice but he survived when police responded in time.

he was being escorted by six police officers. Two were in the back of the pickup truck manning him and the other three were in a chase car escorting them. Scuffled arose when Mwangi started wrestling the officers manning him overwhelming them in the encounter.

The driver heard of the commotion behind and stopped the car by the roadside. By the time the vehicle was coming to a stop, Mwangi had already broken his handcuffs loose and jumped off the car to a nearby bush vanishing in thin air.

This seems to have been a well-calculated plan which was executed successfully.

However, this scenario has elicited a lot of mixed reactions from the public. First, how did a handcuffed injured man overwhelm two officers? How did he manage to break the metal handcuffs under police watch? What was the work of the police on the escort car? Or simply, were the police compromised and played a part in the whole incident.

Meanwhile, the K9 dog unit has been called to help track the suspect but no arrests have been made. 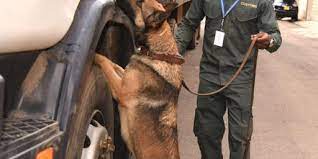 Leave your thoughts of this unfolding below

Content created and supplied by: Desley_Pope (via Opera News )

Remember Fally and Pupa from Citizen TV Maria Show? Meet them in their Current life

Here Is What Has Happened To The Lady Who Was Spotted Carrying A Placard, Looking For Husband