"I have had 4 miscarriages in 3 years, Since My Pastor Tried to Introduce me to Satanism" Congestar

It is true that most people are suffering from the spirit of rejection and they have found it difficult to come out openly and let their voices be heard. Problems are part of life, but for you to find a solution, you must try to speak up or try to help yourself first. 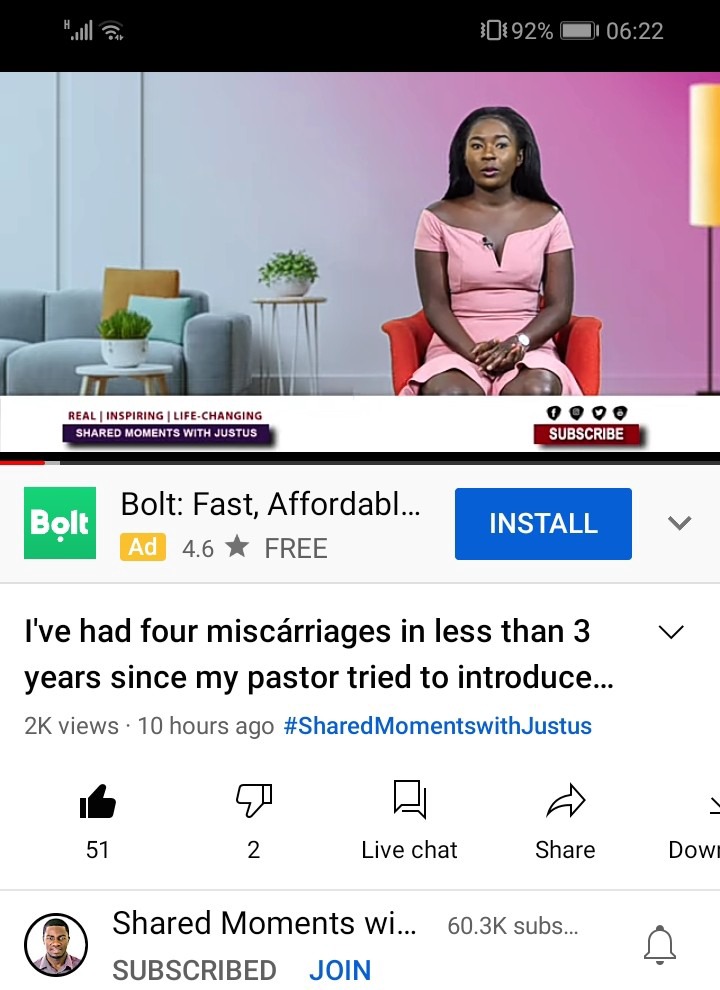 Congestar Cheptoo Mwashy is a 24 years young girl who has gone through alot in her life.Speaking on an interview with Justus on his official youtube channel. Congestar narrated how her whole life has been full of rejections everywhere. Congestar, was born in western Kenya, and she was born in a very humble background, in short they were poor and living in a grass thatched house. Her father was a drunkard and he did nothing to support their family. 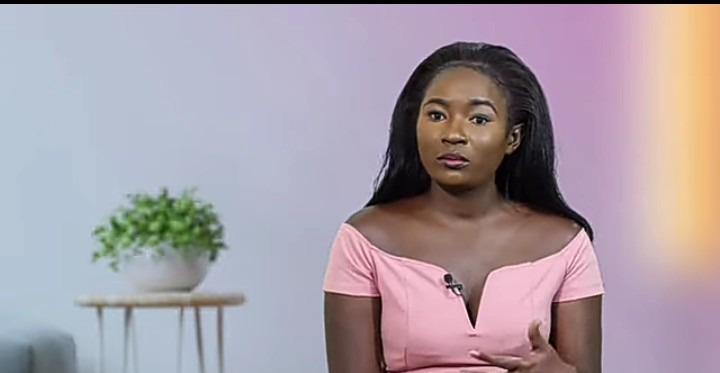 Her mother was the only one struggling to atleast to get something for them in the table. Congestar had longer canines than other teeths, so this made other students, to start mocking her while in primary, and they used to call her a warthog, this made her to spend a lot of time alone because of being rejected.

After managing a lonely life she passed Kcpe very well, but she didn't get the chance to go to the boarding school she had be called, so she joined a day school. While in form 2 in that they school, things began to get tougher, and other students begun to hate her, and one day she engaged in a small fight, which made her to be expelled out of the school. This was the hardest moment of her life, because when his father had the news he chased her together with her mother out of the house. 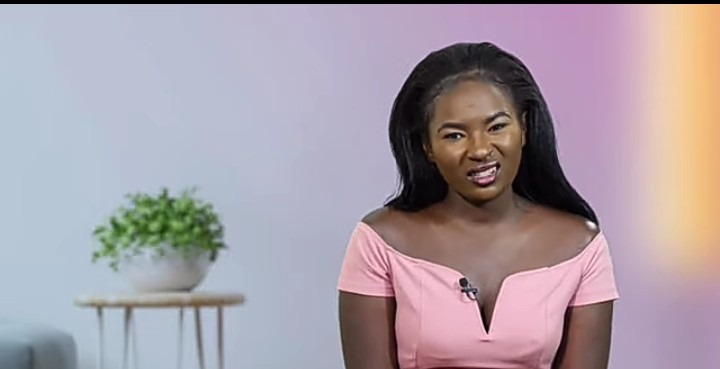 Congestar decided to go and work as a house help in kisumu as she study, yes things were good until form four when her employer started behaving different, and after completing the school she was forced to quit the job because of poor working environment.

When she came back home she found nothing, and she was forced to start hustling again. She got a good boyfriend and got pregnant for their first child who was born with 7 months. Things begun to get tougher again and she decided to seek help from the man of God. Pastor had a solution, but the solution to all the problems pastor was offering her was to join satanism.

Congestar refused to follow the pastors instructions and words, and this added a burden of problems in her life, because in three years, she had four miscarriages, and keep in mind that she was on family planning. Here things were very difficult and even his boyfriend was almost dumping her.

Congestar has been struggling by the issues, but by the grace of God, she found another man of God, who relieved him from the situation and now she is doing well and everything is slowly coming to normal. Congestar has urged ladies to speak up whenever they are in problems. Hope you have learned something from the article. 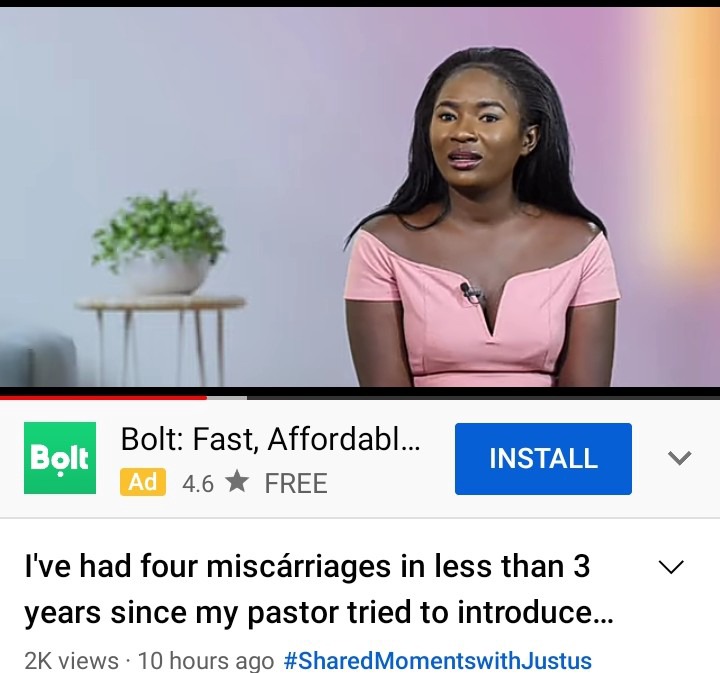