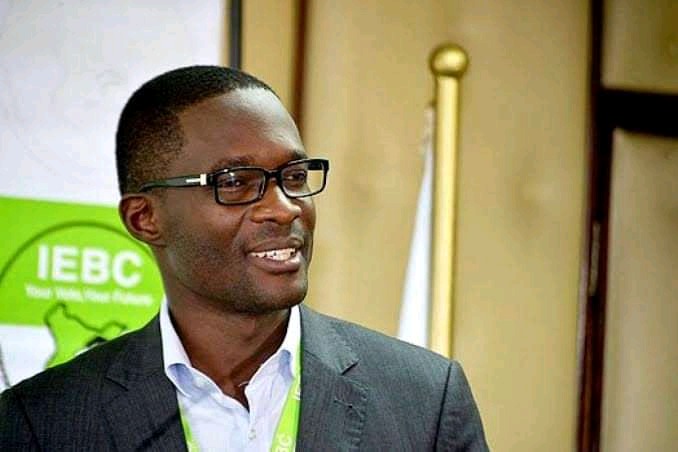 The Kenyan Communications Authority has ordered the closure of a television station operated by Neno Evangelism Apostle James Maina Ng'ang'a. According to a statement signed by CA Director General Ezra Chiloba, Neno Evangelism Centre—a broadcaster known as SASA TV—has been ordered to cease showing live programming for a period of six months.

Sasa TV showed programming that was deemed unsuitable during the watershed period on October 3, 2021, which led to this ruling. "M/S Neno Evangelism Centre, a broadcaster operating as SASA TV, has been ordered by Kenya's Communications Authority to cease broadcasting live programming immediately. For a period of six months, this guideline shall be followed," partially read the CA declaration. 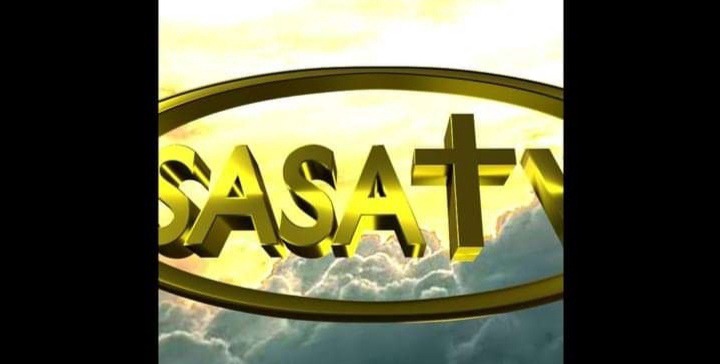 The Kenya Information and Communications Act, 1998, the Broadcasting Regulations, 2009, the Programming Code, and the Broadcasting License Conditions were all found to be violated by the TV station, according to the CA's statement. SASA TV was also told to make sure it has enough qualified people who are accredited by the Kenyan Media Council. 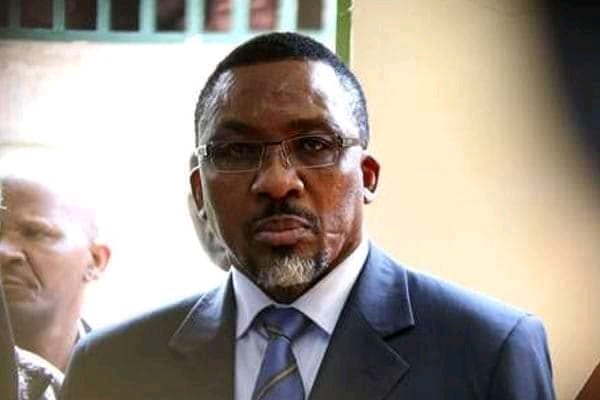 The authority also ordered the broadcaster to provide mandatory training to its employees on how to use the profanity delay mechanism system, how to manage live broadcasts, the broadcasting legislative framework, consumer protection, and how to handle complaints. According to the statement, "the station has also been required to design and execute necessary internal procedures to ensure compliance with broadcast content standards." 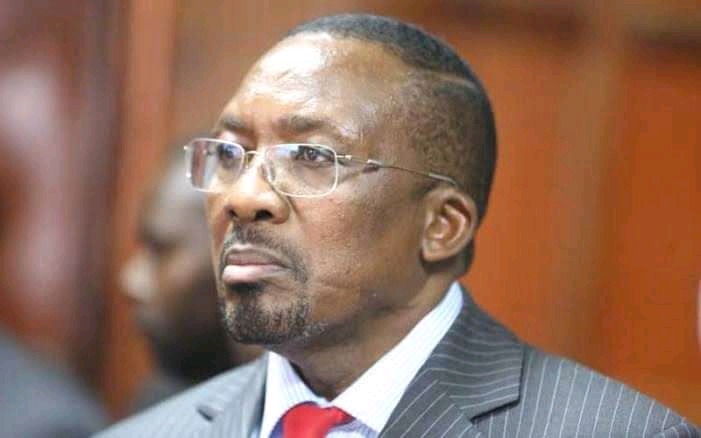 This comes just two months after the Kenyan Media Council (MCK) threatened to take action against Pastor Nganga's television station, Sasa TV, for broadcasting inappropriate material. On October 9, 2021, the MCK accused the TV station of broadcasting offensive information. MCK was alluding to a viral video footage in which Pastor Ng'an'ga made remarks about his private parts while discussing how his body should be handled if he died.

Opinion: How Paul Gicheru Is Partially Winning As One Witness Withdraws Against Him

Alice Wahome Comments on Wheelbarrow, Says It's A 200 AD Invention