Woman Swallows Several Sachets of Heroin To Avoid Arrest. This Is What Happened Next

By NdegePolycarp. (self media writer) | 5 months ago 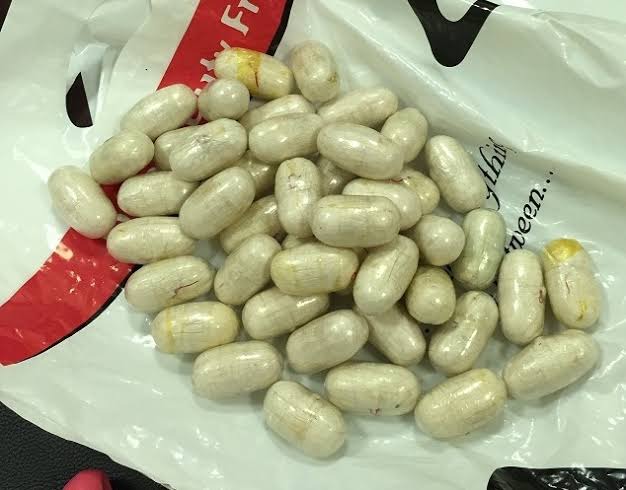 A woman in Voi TaitaTaveta county did the unthinkable after she swallowed some four sachets of Heroin to avoid arrest by the police.

Pauline Mugure, 48, a suspected drug dealer on Wednesday afternoon was rushed to Moi County Referal Hospital after ingesting the drugs.

According to the police, following a further search carried out on the lady and her house, more sachets of the lethal drug were found hidden.

This has become a new trend for drug cartels who have improvised ways of trafficking toxic drugs and other drugs to avoid authorities.

A further report noted that traffickers now bodypack or swallow the drugs to discreetly transport them out of the country. The heroin in possession is believed to have come from Pakistan.

Drug trafficking in the coast region of Kenya has rapidly increased according to an investigation carried out in 2019 by France 24 and this adds to its woes.

It's a situation that needs swift action as many youths are being greatly affected on the coast from not only Heroin and Cocaine but also Miraa and Marijuana.

This comes nearly a year after another Kenyan was caught in Bangkok trying to smuggle into the country more than 50 packets of Cocaine. After an X-ray was conducted it confirmed pellets of the drug in the stomach. 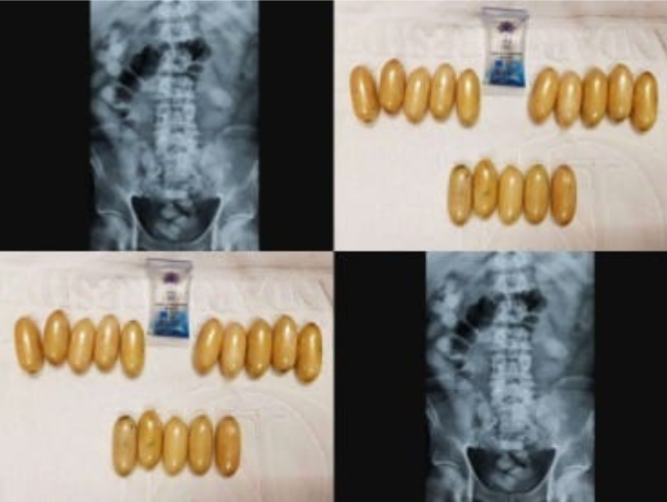 Pauline now is admitted to the hospital as the police conduct further investigation and arraign her to court.

Wisdom: Serpent's Wise Behaviour You must Learn From

Inside Ruto's Alleged Most Expensive Chopper(PHOTOS)