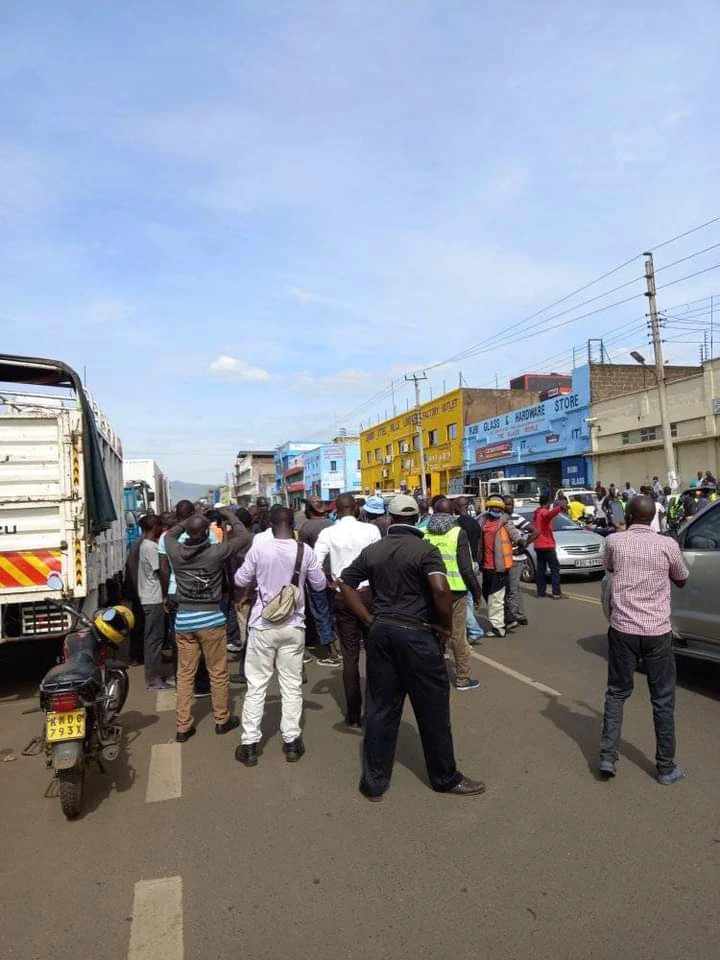 Fear gripped Gatundu yesterday as two armed thugs brandished their weapons and shot two men 414343445n who were returning from a court session at the Gatundu law courts. Two shooters opened fire on two people at Gatundu Law Courts on Thursday, brandishing their rifles in the process. Police are still searching for the two suspects.

DCI Director George Kinoti claimed that the businesses were operating as usual at the time of the terrible incident, which occurred approximately 10 a. m. Kinoti went on to say that the unidentified assailants sprayed live bullets at the two siblings, who were returning from a court appearance. 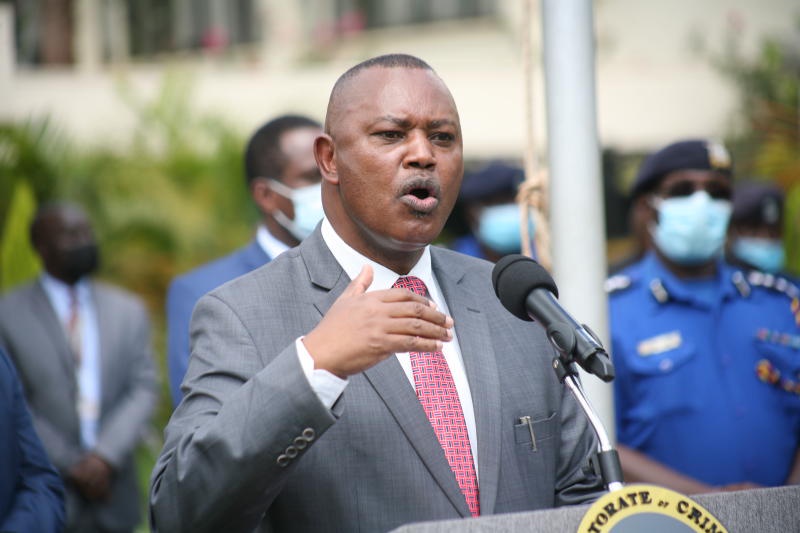 The two defendants appeared in court for the first time in connection with a case in which they are accused of leaving with farm produce. According to the investigator, " the miscreants then depart on their motorbikes along an unknown path, with their number plate concealed. "

A motorbike with two pillion riders pulled up outside the courthouse, according to stunned onlookers who were able to catch a glimpse of what happened. The two passengers then pulled out two firearms, according to eyewitnesses. 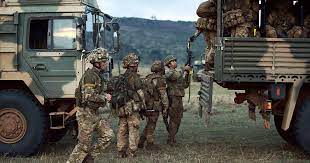 They then opened fire on two men who had just exited the courtroom, for the purpose of bringing attention to a case in which they are accused of stealing agricultural produce. In order to escape to an unknown location, the intrepid thugs commandeered a motorcycle, the number plate of which was meticulously covered.

It was later discovered that the two guys who were attacked by the attackers were in fact brothers. Both of them suffered major injuries to their hands and legs as well as to their chest and shoulders. 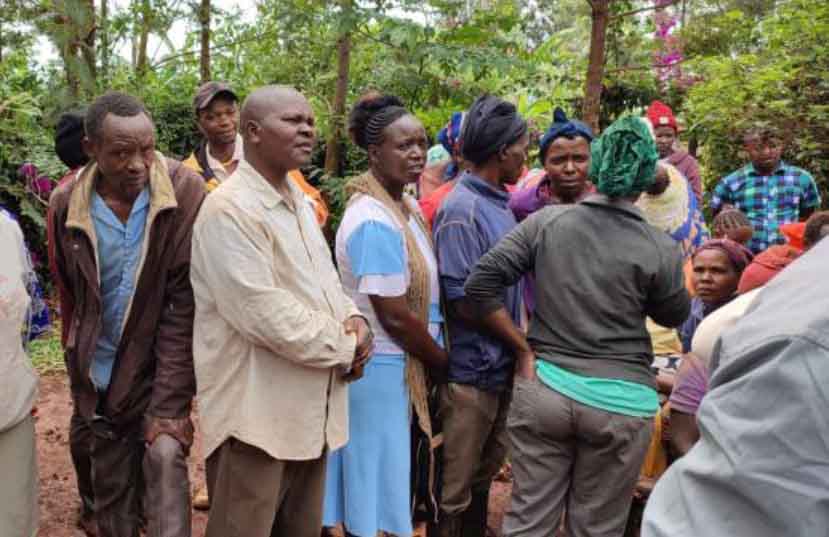 The two victims of the attack, who were later determined to be siblings, sustained gunshot wounds to their hands, legs, chest, and shoulders as well as other parts of their bodies. Fortunately, they were able to survive the attack and were taken to the hospital in critical condition. 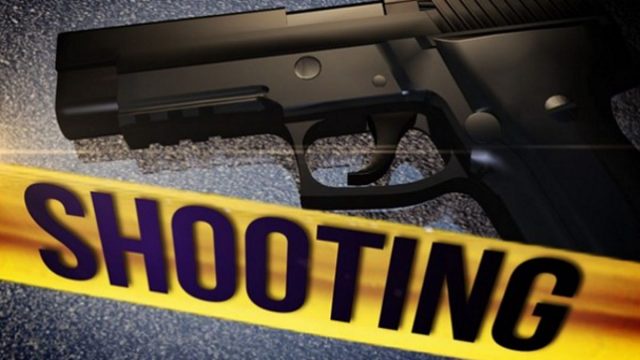 Immediately, detectives from Kiambu county responded to the area and were able to recover five expended cartridges of 9mm calibre from the scene. In the meantime, a special team of detectives has been despatched to track down the suspects, whose time to be apprehended is rapidly approaching.

Kutuny Reveals Uhuru's Secret Plan Ahead Of The August Polls

Businessman Collapses and Dies While Opening His House Gate