Different Between SGR and MGR

By JeymooTheking (self media writer) | 10 days ago

SGR means standard-gauge railway, it connects the large Indian Ocean city of Mombasa with Nairobi, the country's capital and largest city. The benefit standard gauge railway is that it has created more job opportunities since it has reduced cost of doing business and more industries have increased, Low rate of road maintenance.

Standard gauge railway is the modern means of transportation. 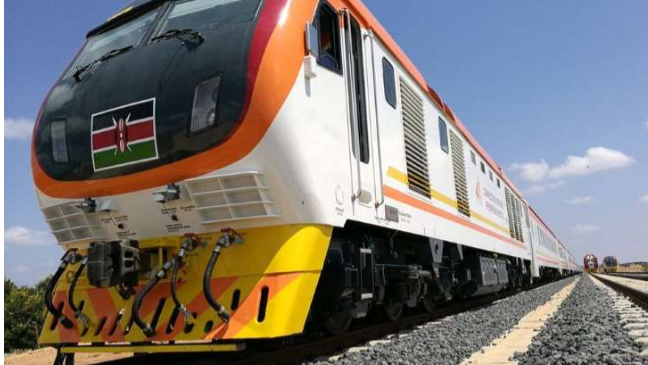 MGR was used by colonial powers.

MGR means Metre-gauge railways, they have narrow-gauge railways with track gauge of 1,000 mm or 1 metre. The benefit of this meter gauge railway which very narrow is to enables tighter curves to be taken, especially in valleys and in generally difficult terrain. It is also shorter than normal railways, thus requiring less space at train stations.

It was used by European colonial powers, like French, British and German Empires. In Europe, large metre-gauge networks remain in use in Switzerland, northern Spain and many European towns with urban trams, but most metre-gauge local railways in France, Germany and Belgium closed down in the mid-20th century. Example of a meter gauge railway is, Uganda railways run by Kenya railways corporation who are the owners. Metre gauge link from Nairobi standard Guage station to city centre.﻿ 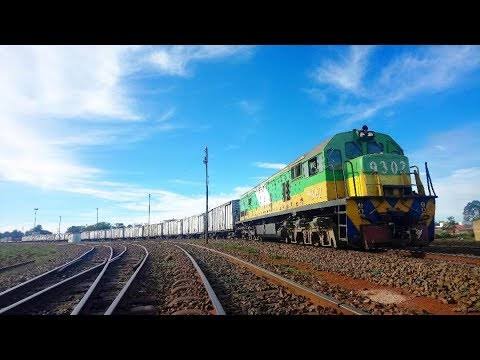 Content created and supplied by: JeymooTheking (via Opera News )