Incidents of bandits killing people in the country have been on the rise in the recent past with the government doing its best to curb these cases.

Thousands of Kenyans have lost their lives in these cases that have shocked the entire country given the audacity and impunity that the bandits posses.

This afternoon, according to the available reliable reports that we have with us from Laisamis in Marsabit County, eight people have been shot dead by bandits.

The shocking scenes have been reported from a village that is known as Yell Kurkum in Laisamis as per the reports that we have with us.

It's unclear as to the number of animals that the bandits have made away with in the attack that happened this afternoon in broad daylight.

The eight who have been killed by the bandits include three children from the same village as per the reports that we have with us.

The attack comes at a time when the Cabinet Secretary of Interior Security, Professor Kithure Kindiki and some high ranking security official visited the bandit prone areas a few days ago.

The multi agency security teams in the area have already done their best to ensure that the thugs are apprehended and taken into custody to answer to the crimes that they have committed today.

The President, William Ruto recently said that more National Police Reservists need to be recruited and deployed to the volatile area.

Let us know your thoughts and opinions on this latest development of a bandit attack in the comments section below this article. 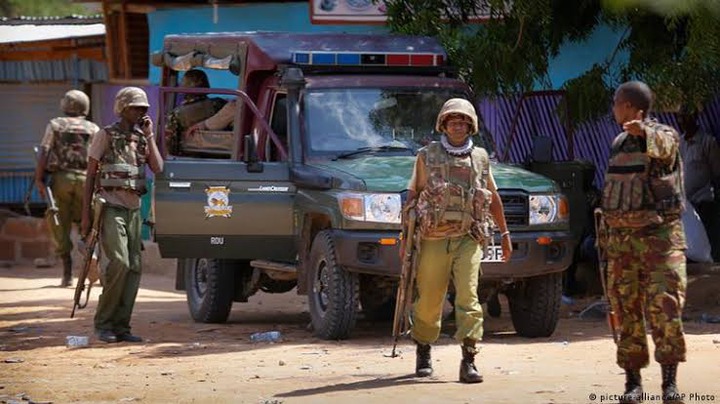 Picture courtesy. Image used for illustration of the bandit attack in Marsabit County earlier on today where eight people have lost their lives.