Cecilia is a widow and a mother of four kids, she has painfully narrated how her late husband forcefully slept with their 15-year-old daughter and later killed her.

According to Cecilia, she had left her three kids under the care of the late husband after she was admitted at the hospital to deliver her fourth born.

She fully trusted her late husband with the kids and not even once did she ever think that he would betray her.

On this particular day, her husband made call to her claiming that their 15-year-old daughter had ran away from home at night and she was nowhere to be seen. 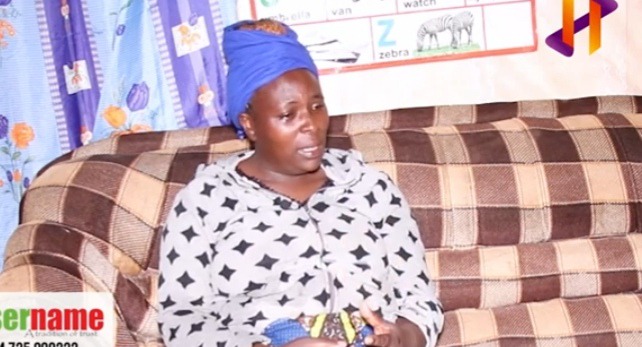 Cecilia got worried because she could not leave the hospital since she was too much pain. The next call she received from her husband, he was begging her to go home and save his life because he was being accused of forcefully sleeping with their daughter and later killing her.

Cecilia could not hold her tears after she was informed that her daughter was already dead. After she was discharged from the hospital, her third born daughter shared the whole incident on what had happened to her sister when she was not around.

Her husband was lynched by angry mob after they discovered the truth. It was a painful moment for Cecilia, burying two bodies of her family members immediately after giving birth.

Cecilia claims that life has not been the same again and she is always trying to be strong for the sake of her kids since she is now the mother and the father. 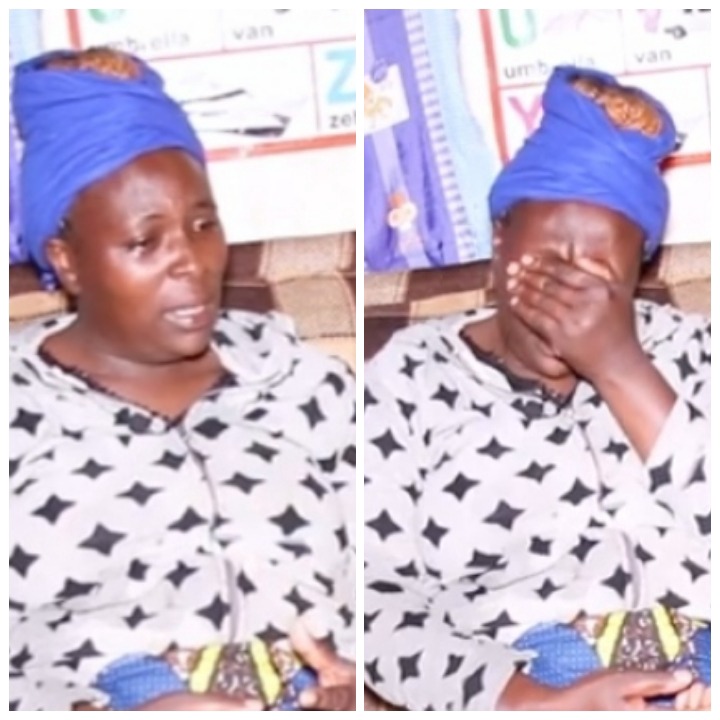 She has also been left wishing her husband was still alive so that he can answer all the questions she was left with after their daughter's death.