"I Had A Miscarriage, I Have Tried To Take My Life Twice, I Have Lost Everything" A Lady Narrates

By Carreynews (self media writer) | 16 days ago

When Linda was in class 4, she was living her grandparents. In that home, they had a gardener who abused her , forcing her to do immoral acts and threatened to kill her with a knife. These acts went in for more than 2 years but she never told anyone.

One day the gardener called her to his house and ordered her to undress, he also started to undress. Luckily her uncle came in and saved the day. Even though, the man was apprehended, Linda was still afraid that the man would come back and kill her, so she ran to go find a safe place.

The trauma made her be a lone wolf she was always doing things alone and locking herself in the house almost all the time. At some point she tried killing herself but her mum saved her. She went through primary and highschool with the same trauma but at some point she decided to let things go and try to move on. 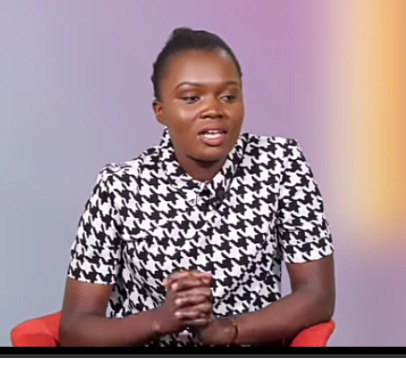 She met a guy inn2018 and they started dating. The dating phase was great until the end of 2018. She met with the guy and they were supposed to spend the last three days of the year together.

It was after that that she realized that the boyfriend was cheating and she also found out that she was Pregnant. After she told the guy, the guy refused to take responsibility of the pregnancy.

She stayed alone in the house but after some months she got a miscarriage. The guy came back to her life, apologized and they started dating again. He later broke up with her and left with another girl.

Linda went into depression and had to defer from her course. She almost committed suicide a second time.The parents are not aware that she is no longer in school.

After she recovered from depression, Linda has started an initiative to help girls who are going Through the same ordeal she went through. She helps street girls, provides food and tries to help them stay clean.