Businessman Robbed Ksh400,000 Cash Moments After Stepping Out of Bank

By MeghanNimmoh (self meida writer) | 14 days 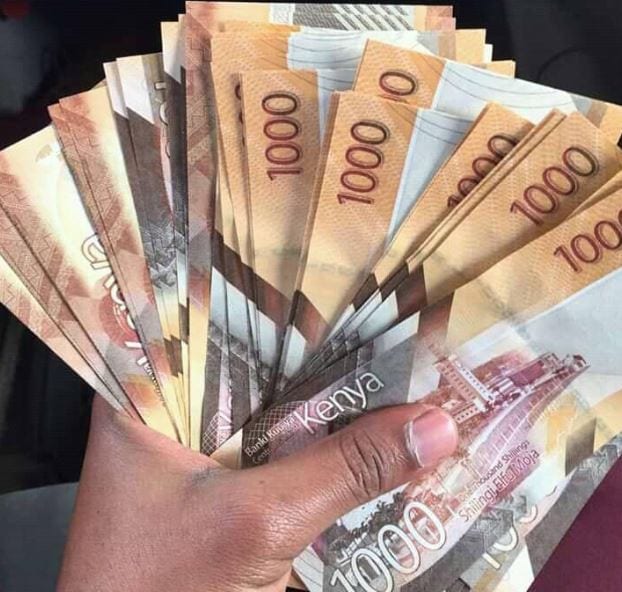 Police in Kilgoris area, Trans Mara West Sub County are investigating an incident where a milk supplier was robbed of Sh400, 000 Tuesday, minutes after withdrawing the same from the Kenya Commercial Bank (KCB).

The area sub county police officer Hamisi Ganzala said the supplier by the name Samuel Chege was riding on his motorbike from Kilgoris towards Olchopesi area in Trans Mara East Sub County with the money in his pockets.

Upon reaching Intimigom area, the police boss said, another motorbike that was on high speed and was carrying one pillion reached him and immediately the motorbike passenger hit him hard on the head.

Chege became unconscious and was rushed to Kilgoris Level four hospital by well-wishers where he was treated and discharged.

“He was hit too hard that the helmet on his head was broken into two pieces. The criminals stole all the money in his pockets and took off before anyone could see them,” said Ganzala.

The police boss said they have launched investigations into the matter and called on the members of the public who could be having any crucial information on the same to report to the police to hasten investigations.

At the same time, Ganzala warned residents against carrying huge chunk of money in their pockets without any police escort as they risked their lives.

“I advise residents to always seek the help of registered security companies or police when transporting huge money from one point to another to avoid occurrences of such ugly incidents,” said Ganzala.

The incident comes barely a week after the Narok Criminal Investigating Division raised concern over the increasing number of fraudsters in the county who were coning unsuspecting members of the public through mobile banking.

The Narok criminal Investigating Officer Mwenda Ethaiba said Equity bank customers had lost over Sh12 million to fraudsters in a period of one month.