Residents of Elgeyo-Marakwet have called upon the directorate of criminal investigations to conduct an investigation after a group of police officers allegedly opened fire during a protest killing two men.

In a news report that has been shared by a reliable source of information, it has been revealed that the deceased were allegedly Protesting after several Cattles went missing before a group of police officers allegedly opened fire killing the two men on the spot.

For this reasons, residents who spoke to the media have called upon the inspector General of police, Hillary Mutyambai to conduct an investigation in order to find the rogue police officers.

Addressing this issue, police officers from the region have claimed that the deceased allegedly ambushed police officers despite the fact that they were allegedly ordered to back off something which residents have refuted. 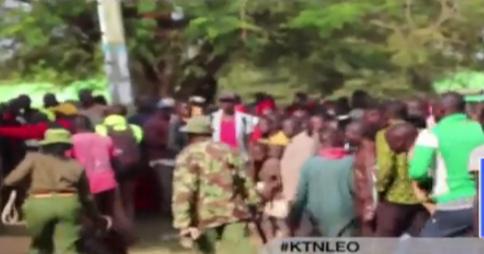 While reacting to this incident, kenyans who took to their different social media accounts to express their opinions and suggestions on the matter have called upon the National Police Service along with the director of public prosecution, Noordin Hajji to conduct an investigation in order to find out what happened or rather, why the deceased were killed.

According to the reports given by most Kenyans, they claimed that it was so unfortunate that the government is yet to do something about the increasing number of rogue police officers in the country despite the fact that cases of police brutality is currently increasing on a daily basis. 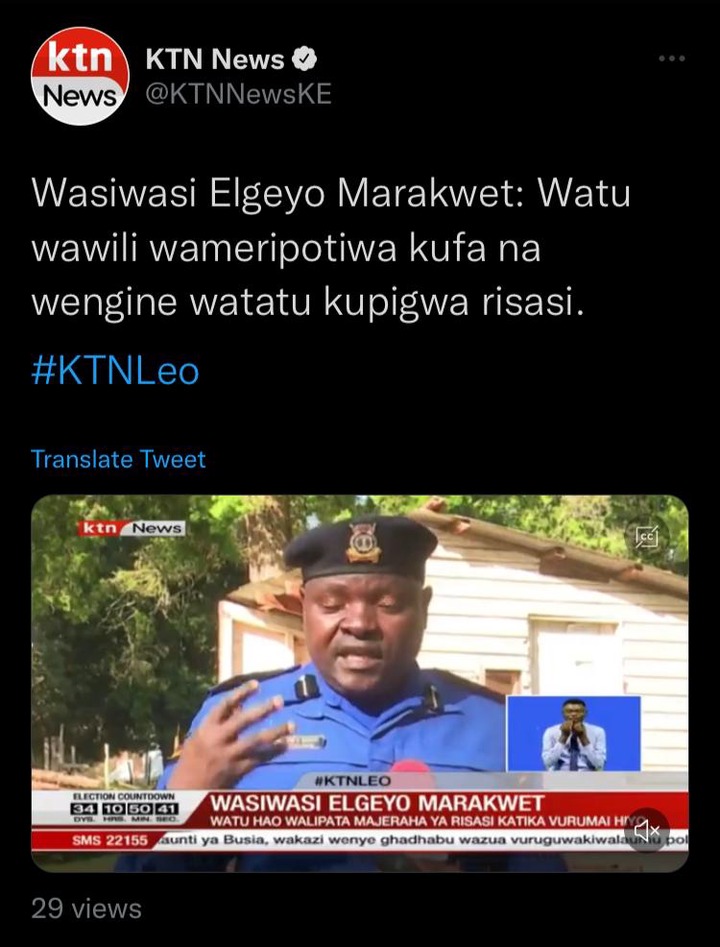 Wetangula Asks Raila to Have Handshake With Ruto, Speaks on Sharing Gov't With Azimio