Families Of Kangongo And Her Victim Meet At Unplanned Crime Scene

By Kadenyi87 (self media writer) | 4 months ago

The late Caroline Kangogo's family and her victim John Ogweno’s families met at crime scene as there was an unplanned meeting between the two families. 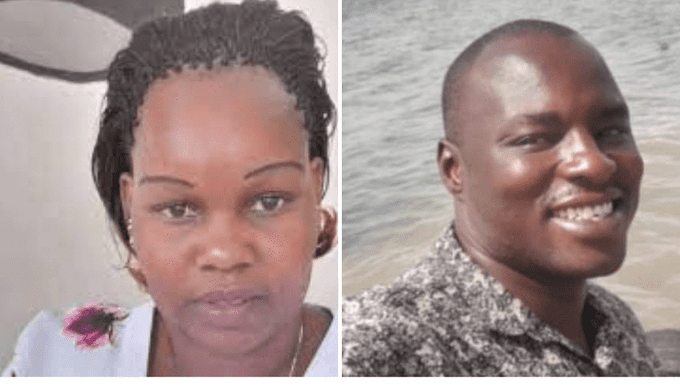 According to citizen tv digital platform,it is alleged that the two families met during a prayer service for Ogweno at the Kasarani police quarters as Caroline family had visited the place to pick up their daughter's household items. 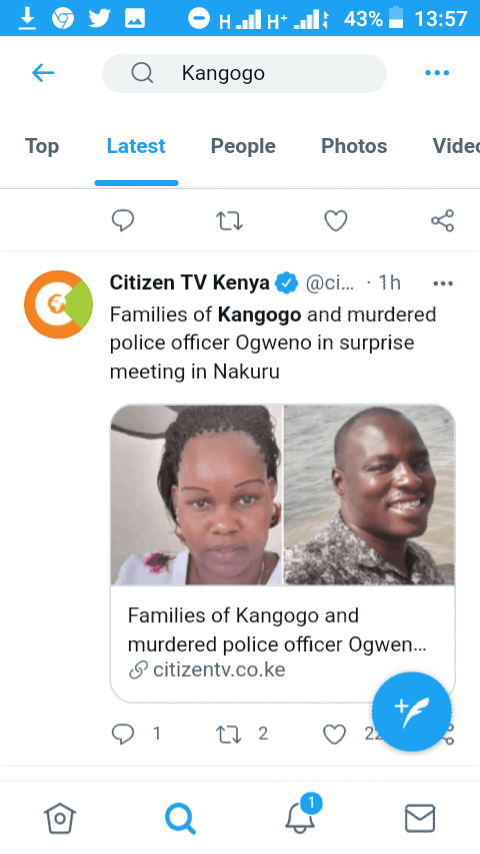 No details of what they discussed at the meeting was disclosed.It was revealed that the deceased died from a single gunshot to the head after the post mortem.The late has left a widow and two children.

The late was remembered for his kind hearted spirit and willingness to assist.He was shot dead by the late Caroline Kangogo.

The late Kagongo is believed to have killed herself inside her parent’s home in Nyawa, Elgeyo Marakwet.She is accused of shooting dead Ogweno.

It was Sergeant Joseph Ologe who first found Ogweno I his car with blood coming out from his nose and reported to the Nakuru police station. 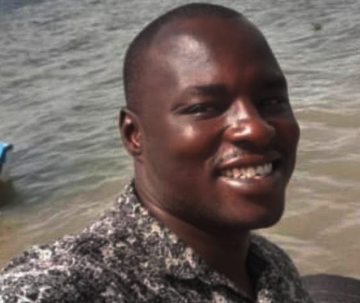 Hours later Peter Njiru Ndwiga was reported to have been shot dead in Thika and the late Caroline Kangogo was placed at the scene which prompted the directorate of criminal investigations department to issue an alert.