By Mwananchi_Informer (self media writer) | 2 months ago 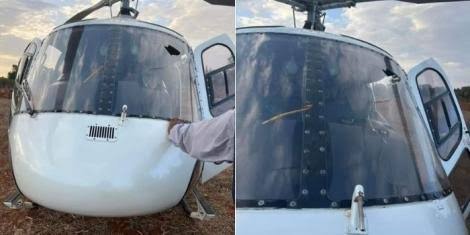 Seventeen suspects were arrested in connection to the stoning of Raila's chopper in Uasin Gishu. The suspects were found with Sh300,000. The money was in form of Sh50 cash notes, Interior Ministry PS Karanja Kibicho has disclosed.

Kibicho revealed these crucial details during an interview with vernacular TV station, Inooro TV with Francis Gachuri. Kibicho says that they have discovered criminal gangs regrouping to zone the country such that some of the politicians are not allowed to go to certain parts of the country. This has been established as the major cause of violence and chaos witnessed in several regions during political rallies. 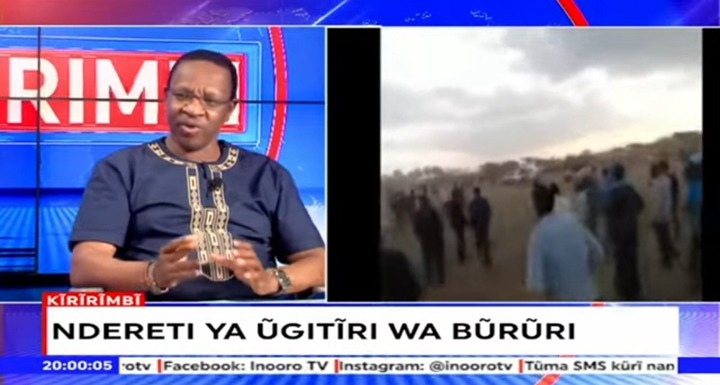 The 17 suspects who were arrested in connection to the chaos that led to stoning of Odinga's helicopter are expected to be taken to court tomorrow, PS Kibicho has revealed. Kibicho added that the suspects have been grilled and they disclosed all the details necessary in the ongoing investigations into the incident.