By Confessions2 (self meida writer) | 23 days

The widow of one of the engineers who died in Hurlingham has finally opened up about the death of her husband who died after falling from a Crane. 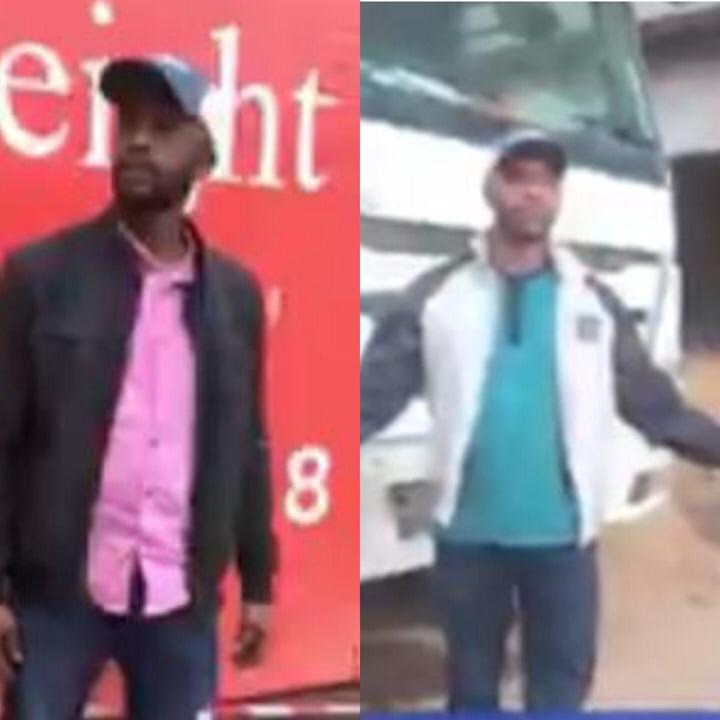 According to the reports given by the woman, she claimed that this is not the first time her husband was getting into this kind of accident. In her own words she said that he allegedly fell from the fifth floor of a building after which he was rushed to the hospital and survived.

"This is not the first time this kind of thing is happening to him, several years ago, he fell from a building he was constructing and I only came to know about it after he was rushed to the hospital by his colleagues", She said.

The woman went ahead and said that after recovering, she tried to talk him out of doing the same job but out of need to support his family, the man claimed that this was the only thing he knew how to do.

" I tried to talk him out of it but he didn't listen, I can't say I blame him because he was just trying to provide for his family as he would always do, I just wish that he had listened to me", She concluded.

At the same time, she has called upon kenyans who might have any job vacancies to consider her adding that she has been left alone without a job despite the fact that she has three children. 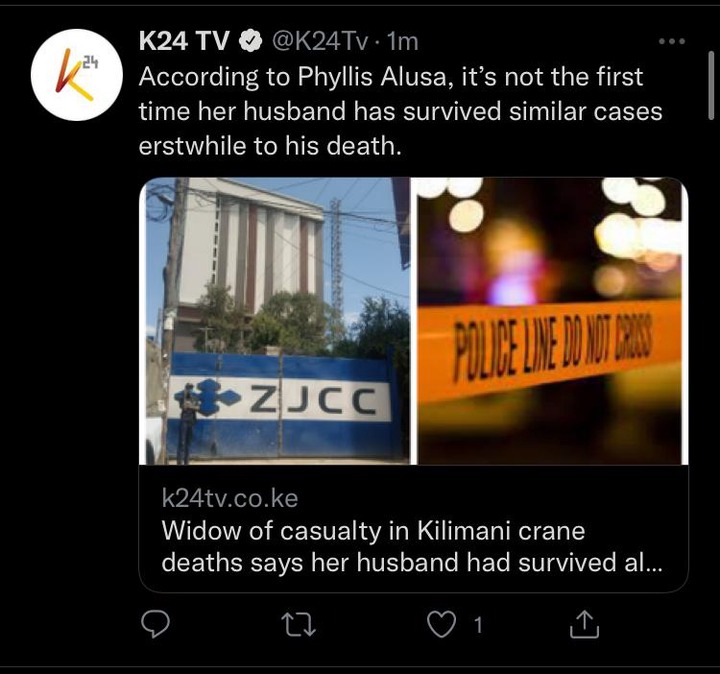