Administration Police Sergeant Arnold Kipyegon Kenei earned a basic salary of KES 45,540 as an officer in the PG3 job group. Incidentally at the time of his death, he owned property far beyond the income of a police officer of that grade. 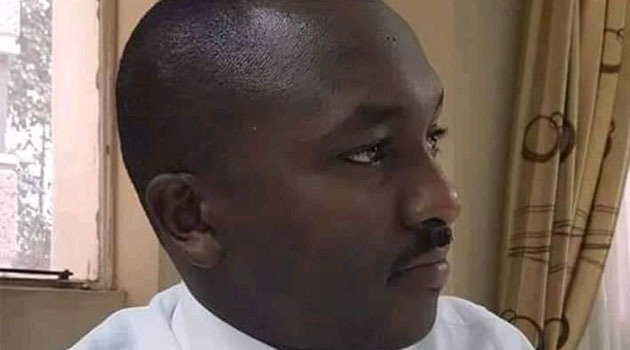 Before he died Kenei is alleged to have penned a suicide note part of which states: "I Kenei cannot continue to live a life of fear, I am not a coward, I cannot take my own life. I know that I will not last a week after the public gets to know about what happens at DP Ruto's office."

Thursday 20 February 2020 the DCI revealed that the body found at a house in Imara Daima's Villa Franca Estate was that of Sergeant Kenei with a suicide note and a pistol beside it. The suicide note suspiciously called him John Kenei while his real name according to his father is Arnold Bernard Kipyegon Kenei.

"It was not suicide. But it was cold-blooded murder which was executed by people who think they are smarter than the law," said DCI Director George Kinoti.

In a tremulous voice during the eulogy of Kenei the Deputy President William Samoei Ruto said that the DCI should not waste time involving in politics and go after the murderer(s) of Kenei.

The father of Kenei, Mzee Chesang said before his death his son had indicated a senior politician had threatened him against writing a statement that was supposed to incriminate those involved in a fake arms deal that had been consummated in the DPs Office on 13 February 2020 when Former Sports CS Rashid Echesa escorted two foreigners in and out of the office. Kenei was scheduled to make a statement with the DCI on the 19th when he did not report to work and strangely the DPs office issued a missing person statement on the same day.

The following morning a woman who did his laundry turned up to find the door partially open and the late Kenei sprawled on the floor.

The DCI refused to treat the scene as a suicide as the trajectory of the pistol did not coincide with the allegation. The suicide note allegedly written by Kenei did not contain his correct name. 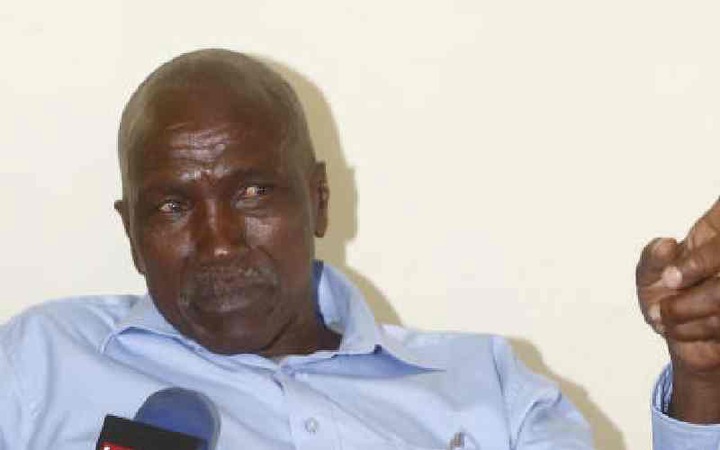 Looking visibly disoriented the deputy president William Ruto said at the burial that he did not know that Kenei was the son of Mzee Chesang. In an expose titled "Kenei Murder" on KTN television on Sunday night, Mzee Chesang asked a question: "What would have happened if he had known it was my son? Would that have spared his life?".

Rhetorical as the question may sound investigations are yet to establish whether the State murdered Kenei to frame the DP, which is the position adopted by legal counsel for former CS Rashid Echesa in an ongoing fake arms deal case. Or if indeed Kenei possessed incriminating evidence which would have come out if he had been allowed to write a statement with the DCI.