Nakuru: Woman, 56, Strangled 17-Year-Old Girl To Death For Speaking With Boyfriend On The Phone 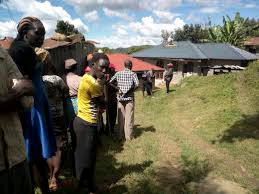 A 56-year-old woman strangled her 17-year-old girl to death for speaking with boyfriend on the phone in Nakuru County.

The suspect; Sephine Mwangi, reportedly quarrelled the teenage girl identified as Elsa Nyokabi, 17, at around 6am on the wee hours of Wednesday morning.

Witnesses accounts revealed that there was a commotion inside the single room on Wednesday morning before the unfortunate incident happened.

Milling crowd who responded to the scene discovered the body of the deceased lying on the floor and notified the police. 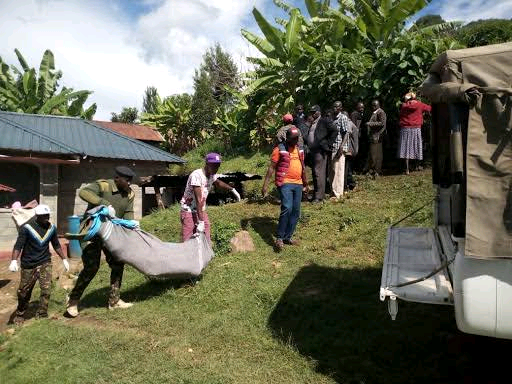 "We thought she was unconscious until the police came and revealed to us that she died few hours ago," one of the witnesses, told the police.

The killer woman reportedly locked herself inside the toilet after committing the heinous act.

Upon interrogating the woman, she said that she confronted the girl on why she was speaking on the phone with a boyfriend yet she is still a class seven pupil. 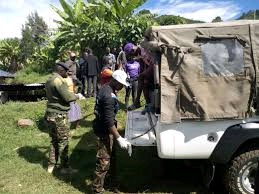 She said her daughter seemed to have became angered before a confrontation ensued between them, and in bid to defend herself, she mistakenly strangled her to death.

The body of the deceased was transferred to the hospital mortuary.

The woman is currently detained at police station, and police have launched investigations into the matter.

Natasha Is Officially Off The Market, Soon To Get Married

"After Terminating Several Pregnancies For My Boyfriend Of 11 Years, He Married Another Lady" Lady

'Protect Baby Asia For As Long As You Would Like.' Vera Sidika's Fan Warns Her.

7 Soothing Ways You Can Move On Even If It Hurts