Detectives in Mwea are trying to unravel the mystery surrounding the gruesome murder of a Bodaboda rider whose body was found headless around the K3 area on 17 May 2022. 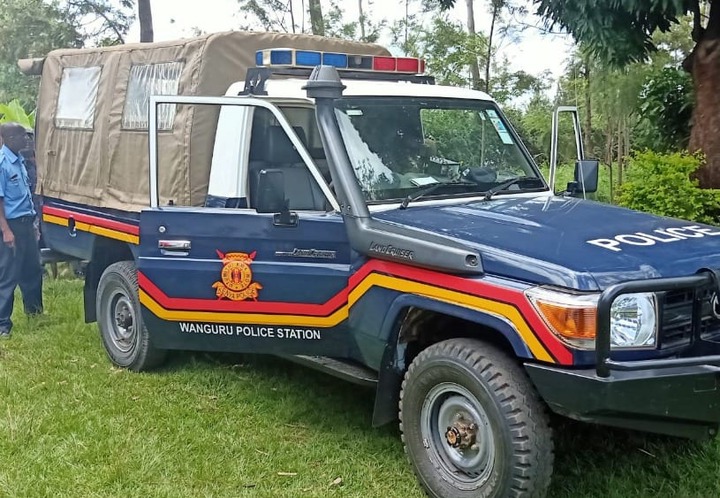 Eric Muriithi aged 23 went missing on 16 May while on his regular Bodaboda duties within Ngurubani town. The following morning his headless body was discovered in the K3 area of Mwea.

Mwea West Sub-county police boss Wilson Koskei led a team of detectives who zeroed in on two suspects. On Monday morning one of the suspects led police 15 kilometers away to the banks of the Rubingazi river where he claimed to have dumped the head of the unfortunate Bodaboda rider.

The police did not retrieve the missing head and already find cracks in the evidence of the two suspects. They seem not to be agreed on the motive for committing the crime. One suspect claims that they were offered a KES 400,000 payment to commit the murder but later the man who contracted them failed to pay.

The other suspect gave the motive for the murder as a land dispute between the deceased and the man who commissioned the hit. 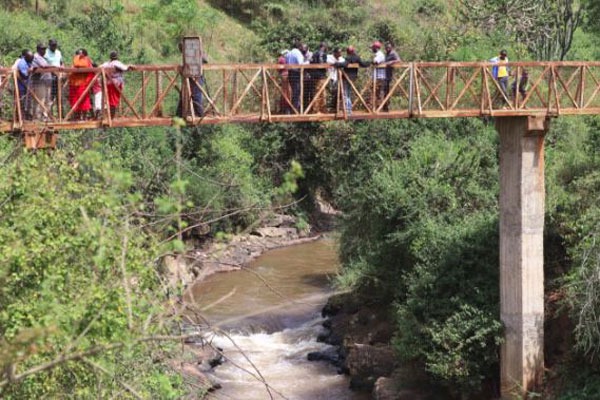 By Monday Muriithi's mother disputed claims that her son could be involved in any land dispute as the only parcel in their lives is a half-acre piece of land left by her husband and currently occupied by herself.

A third suspect was lynched by angry members of the public last week when he was caught red-handed stealing a motorbike. All the three suspects are confirmed, notorious jailbirds. 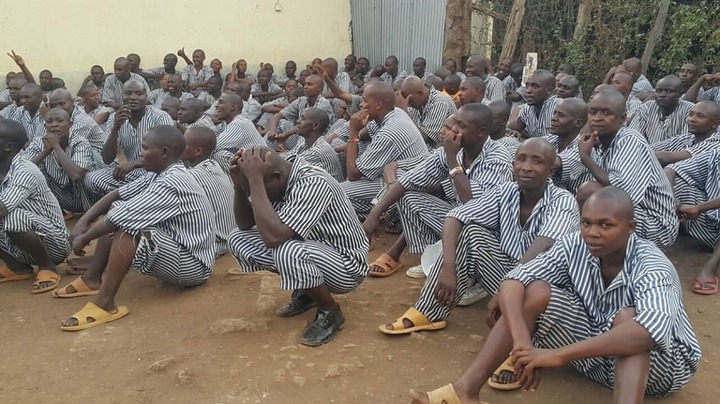 The suspects are hardcore criminals with a record of being in and out of jail.

Police are yet to recover the missing head of Eric Muriithi.

Raila has held talks with USA delegates on Kenya's elections

Top 10 buildings in the world