By Allsportsnews (self media writer) | 1 month ago

Police officers are looking for an unkown person who killed a schoolgirl for resisting to offer him, love. The guy is said to have left behind a letter addressed to the parents of the girl.

Detectives from Lugari have started a serious investigation over the issue where a schoolgirl was found dead. According to witnesses, the killer of the girl had left a piece of a letter for police officers and parents. 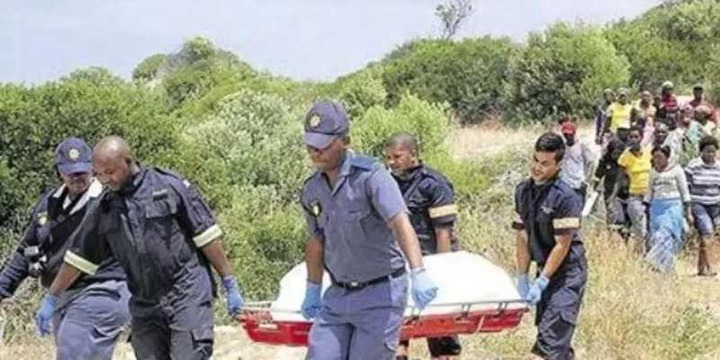 According to the reports, the girl resisted making love with the killer. The anger accumulated and the unknown person murdered the girl in cold blood.

He later wrote his phone numbers alongside other details for police officers. 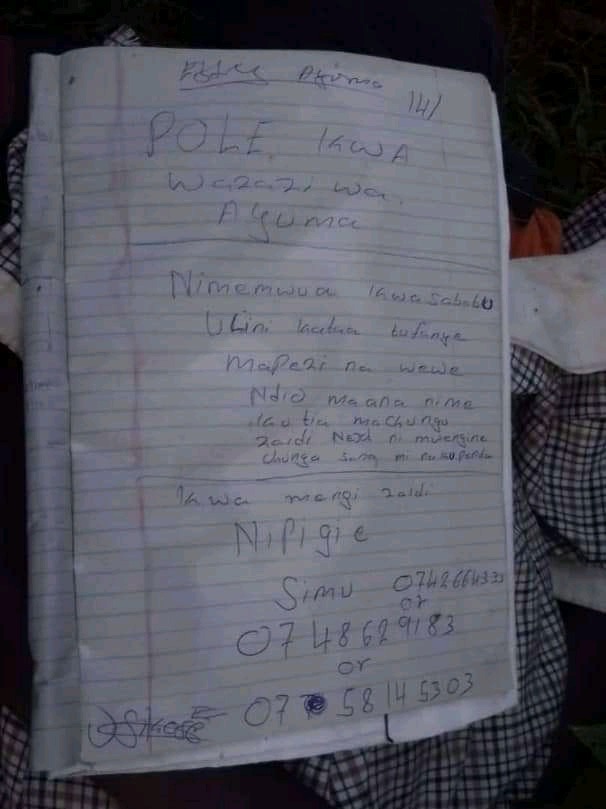 Ayuma, the deceased minor, was a pupil at Royal Springs Academy, Lugari before meeting her death.

The killer is yet to be traced by detectives. He fled to hiding schemes as intensive search rocked all over the area and surrounding.

To sum up, an unknown killer murdered a minor for denying him love and fled leaving behind a note to the parent. He promised to kill many other girls of denied love, and police detectives have started man hunting the killer. 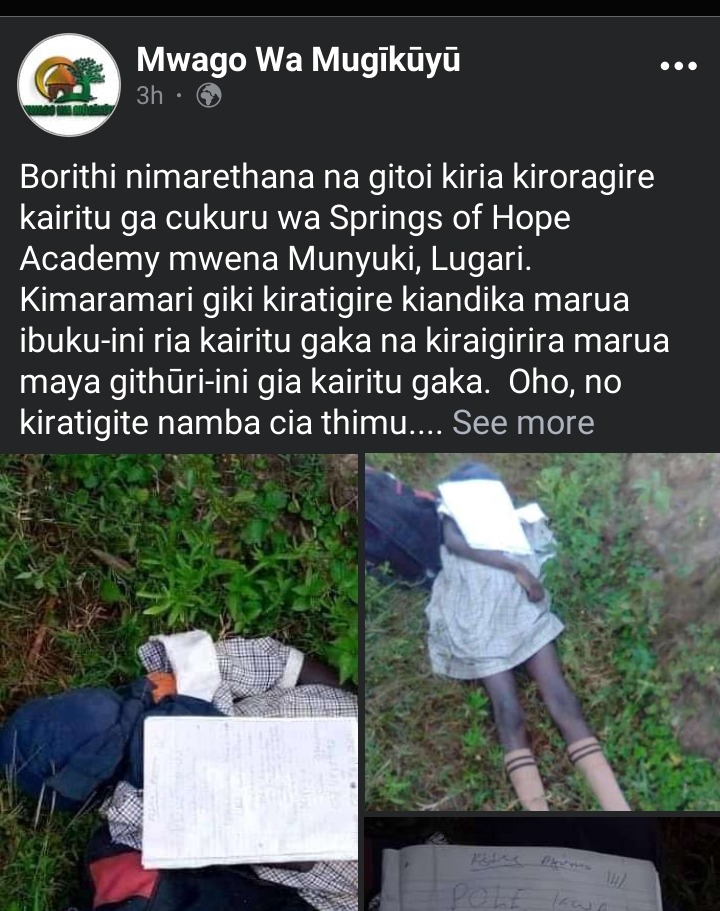