By TrendingKenya1 (self media writer) | 7 months ago

Irate residents of Mbanda village, Kitutu Chache North Constituency in Kisii County on Sunday lynched three elderly women and a man before burning their bodies. comes when a form four student said that the four were responsible for bewitching her. 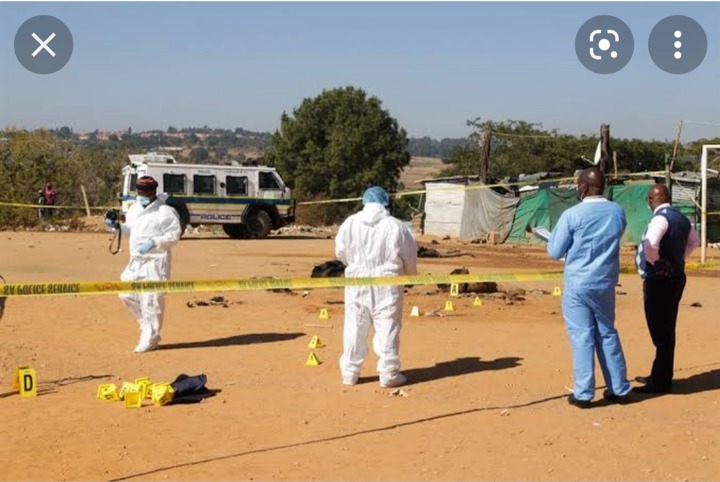 She was not able to speak until rituals were done that is when she regained her speech and she was able to mention the names of the four people and immediately angry residents rushed to the houses of the elderly people where they took them out and they lynched them. They then set a blaze on the victims beyond recognition.

When the officers arrived at the scene of crime they found ashes of the bodies and they launched investigation into the matter. They were not able to recover the bodies since it was ashes and the remains of the elderly were taken to mortuary.

The officers managed to arrest the key leaders who led the operation and they will be arraigned in court. Police commander said that nobody is allowed to speculate or call another person a witch. 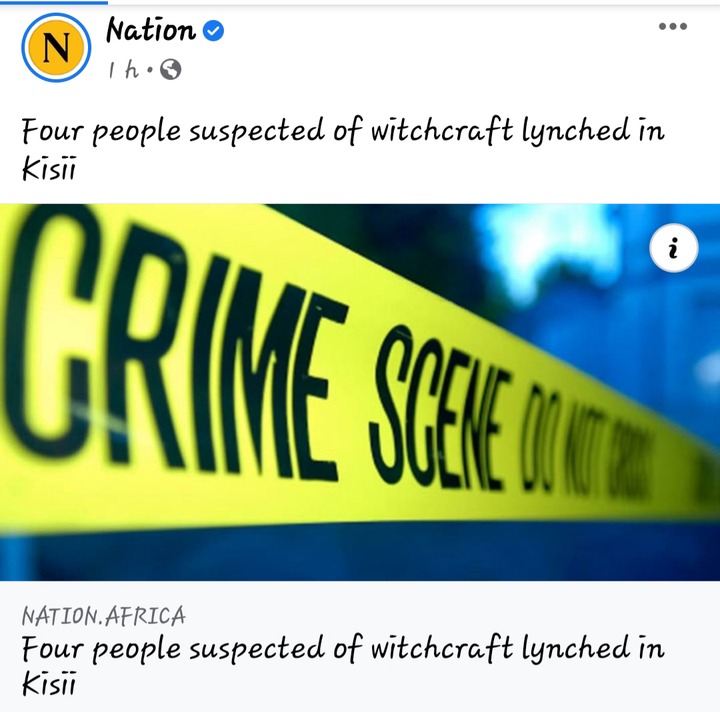 Content created and supplied by: TrendingKenya1 (via Opera News )