A cleaner who works at the university of Laikipia where a female student is reported to have been murdered by an unknown man has finally opened up about the incident. 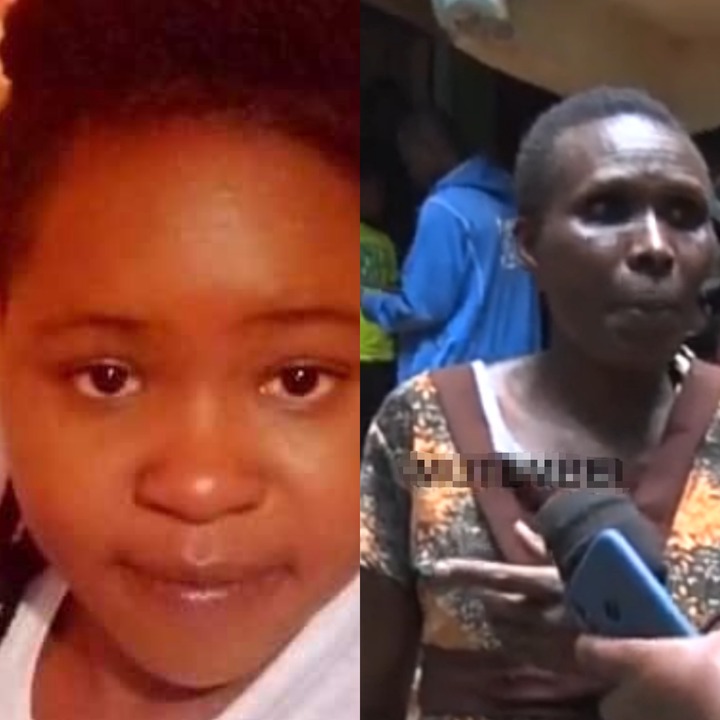 According to the reports given by the woman whose name is yet to be disclosed, she revealed that the suspect had caused a commotion a few days ago.

In her own words, she said that the suspect who has been identified as Ezra allegedly stormed the girl's hostel and Confronted the girl for allegedly using his money forcing her along with the security to chase him away.

"He came a few days ago and accused the girl of not wanting him after she allegedly withdrew a large sum of money that he had sent to her. The deceased actually told him he didn't want him anymore and it was after he got physical that we threw him out ", she said.

According to the reports given by the woman, she said that she warned the deceased of the consequences which came a few days later after she was killed by the suspect.

While reacting to this incident, a number of kenyans have urged called upon these universities to beef up security claiming that if they did, this would not have happened.

However, most Kenyans who expressed their fear and concerns over the rising cases of Murder of university students thus urging them to concentrate on education first.

A few weeks ago, the directorate of criminal investigations called upon kenyan ladies urging them to make sure they stay away or rather reject men's money if they're not in love with them in order to reduce the ongoing murder related to failed relationships.

According to the reports given by the directorate of criminal investigations, they claimed that this was the only way in which the rate of women being murdered on claims of using people's money was going to reduce in the country. 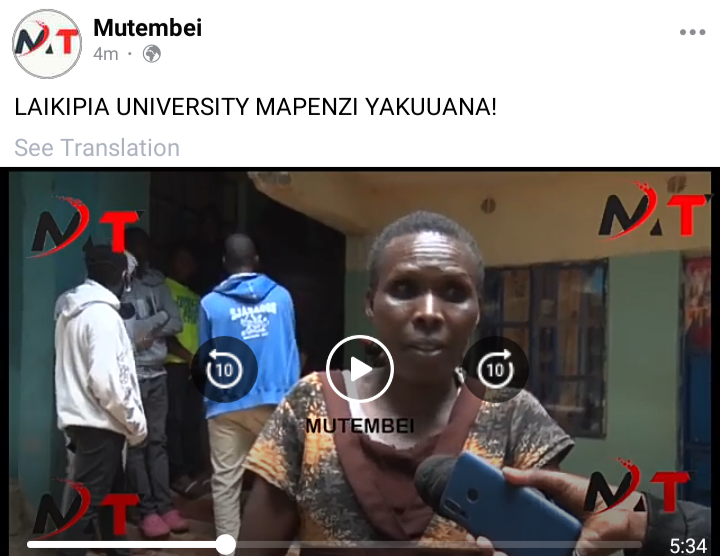