Residents of Kinyambu market in Makueni were treated to an early morning drama,after detectives bursted a scrap metal dealer as he loaded railway gauge blocks as scraps in a lorry for sale at his store in Kinyambu. 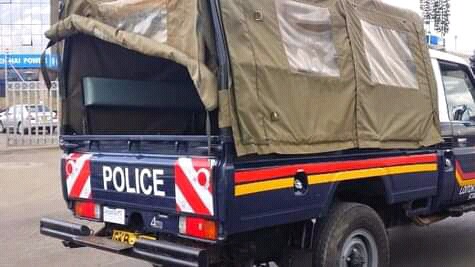 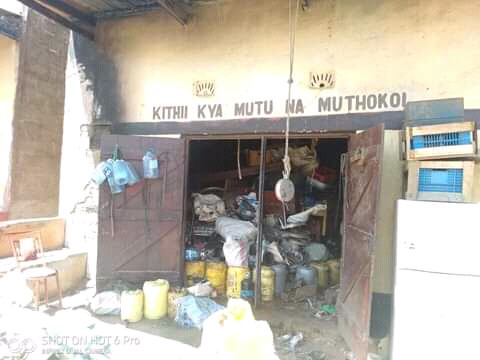 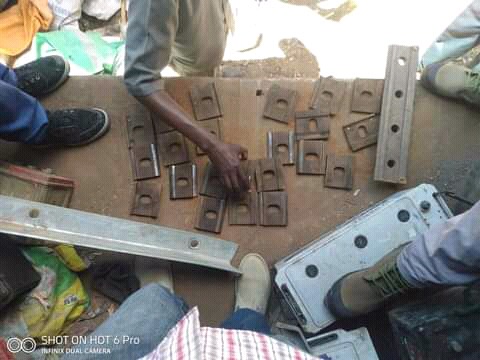 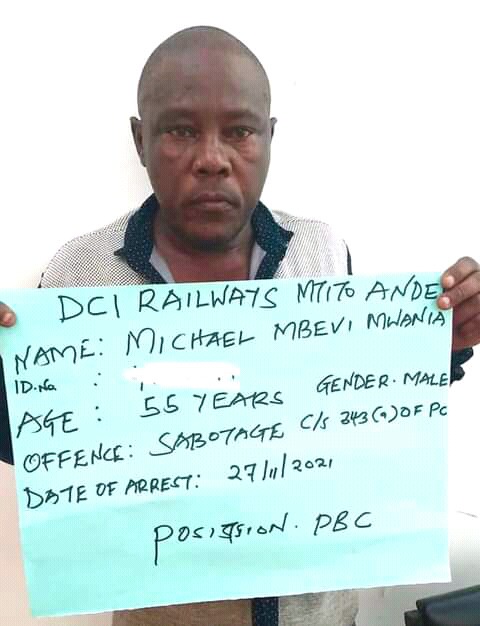 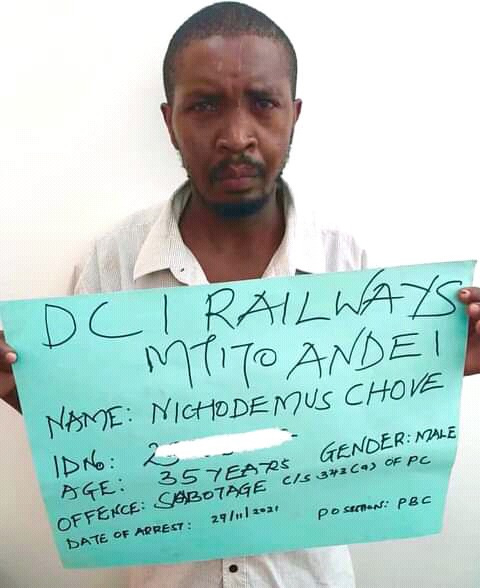 At first,the driver tried to escape but the swift detectives caught up with him putting him chains immediately.

According to DCI report, on November 22,the blocks of the railway were vandalized caused delay in the said transport sector. Something that prompted the railway security officer and detectives launch a manhunt of the suspects.

It is until today when a concerned member of public, reported to the DCI anonymously of the actions of the scrap metal dealer,and the detectives acted swiftly and raided his store at 11am,whereby they caught the two red handed.d 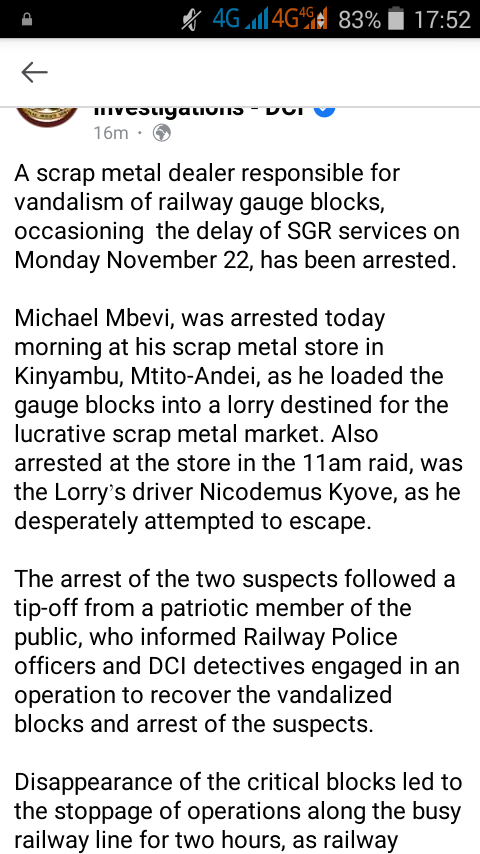 DCI has thanked the members of the public, for continued cooperation with them.Urging them to continue with the same spirit so that we can end the vandalism of the said blocks.

Love Will Bring You Together, Purpose Will Determine How Long You Stick