How Motorcycles Are Stolen And Sold In Kenya

By Trendyreports (self media writer) | 1 month ago

DCI detectives have unearthed what they believe is the new way that an organized motorcycle theft syndicate has been using to transport stolen motorcycles from all over the country and shipped to Marsabit county, where they are then sold into neighboring Ethiopia. The Detectives arrested two people who they say are part of the organized crime group, this is after they purchased a motorcycle on credit, before dismantling it, deactivated its tracker, and had it shipped to Moyale via a bus company, not knowing that it had an extra tracker fitted to it. 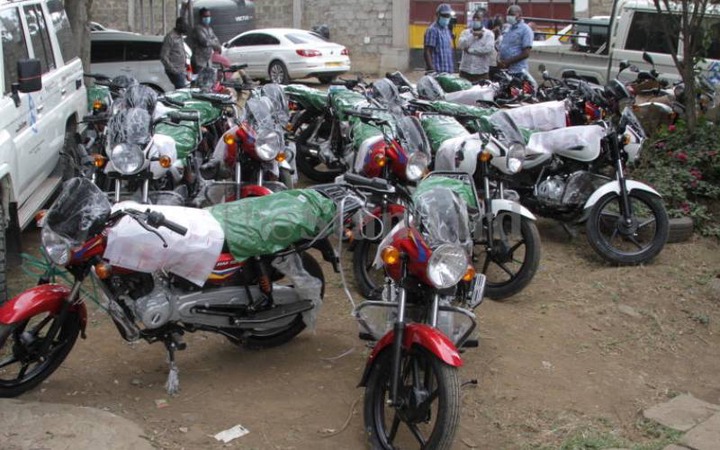 Boda Boda riders all over the country have been facing the wrath of an organized crime group that has been targeting their motorcycles, some of them get their bikes on loan from micro finances, but the is operators have been losing these bikes at an alarming rate. 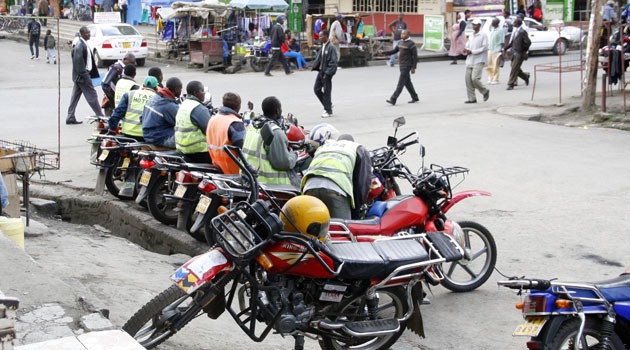 Some of the robbers as Boda Boda operators, take the motorcycles on loan and then disable their trackers and move the bikes to Marsabit where they are sold to Ethiopia, the bikes will be moved using lorries but the crime group seems to have changed their ways and now ship them in parts. 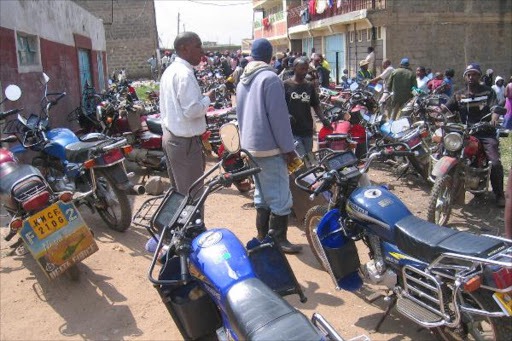 Police installed an extra tracker to a motorcycle that was taken from a dealer along Jogoo road, its signal was traced to Kasarani and Huruma, from where it made its way to Eastleigh, it would later be found in Juja in a Moyale bound bus, the bus was taken to the Capitol Hill police station where they found more motorcycles disguised as goods and using its manifest, police were able to trace the two owners were arrested. Police say the two men who are being held at the Huruma police station will with investigations in order to bring to book the leaders of the Syndicate.

Content created and supplied by: Trendyreports (via Opera News )

Five Dead, Others Seriously Injured In A Grisly Highway Accident

Tension high in Baringo due to Banditry attack.residents from Kagir protest for peace to reign.