Coast Regional Coordinator John Elungata has instructed all chiefs in Kilifi County to compile a list or elderly people 50 years of age or older and ensure they are protected from attack. 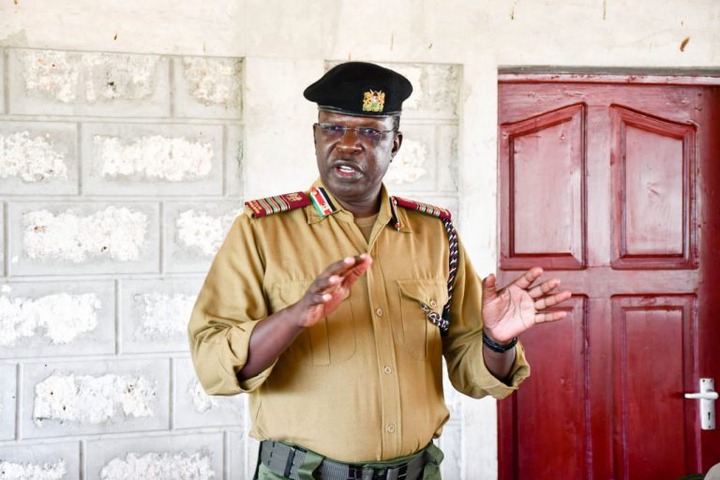 Elungata has been outraged by the killings of the county's elders on suspicion of witchcraft and warned that every chief or his deputy will be held accountable if such incidents are reported in his area.

Addressing a public rally in Magarini Sub-County, Elungata revealed that more than 60 elders in the county were killed last year alone on allegations of involvement in witchcraft.

“I want to warn those who kill the elderly that their days will come. From today, all chiefs must know the number of older people 50 years and older and ensure that they are protected, ”said the Coordinator.

Elungata also instructed the assistant chiefs to co-operate with Nyumba kumi in the county who have set up rescue centers to keep elderly people who feel threatened by witchcraft, to end the killings which he described as a curse for the county.

He said the government had developed strategies to prosecute the suspects in the killings of the elderly now and even in the past, questioning that many were being killed as a result of land and property disputes and later being accused of being witches.

“Don't think you survived because you killed so many years ago. It is still a murder case today. It is wrong to torture and kill the parents who gave birth to you and raise you and then pretend to mourn them by organizing big funeral ceremonies including a disco matanga, ”he warned.

Kilifi County Commissioner Kutswa Olaka said it was unfortunate that a person who started growing gray began to live in fear of being targeted by assassins, so there was a need for co-operation between leaders at all levels in government to resolve the issue.

Olaka has linked the killings to so-called prophets who he says have been in the habit of predicting patients that they are bewitched when they pray for them and even name the suspected witches by name.

“One such prophet was reported to us, and he was found guilty. We ask that he be sentenced to 35 years or more, ”said the commissioner. 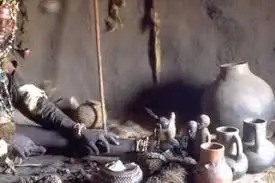 Good News to Teachers of CBC