A Renowned Inmate from Kamiti Maximum Prison has finally opened up about how he managed to steal from a number of kenyans despite the fact that he was behind the walls of Kamiti Maximum after he was allegedly Sentenced to Life Imprisonment. 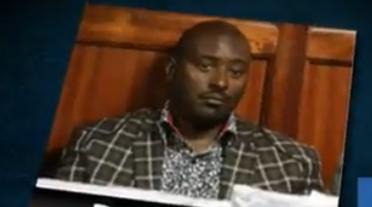 On his side, David Tett has revealed that he has managed to Rob several kenyans while acting as a foreigner. In his own words, he said that he often makes kenyans feel like he wants to invest in a business and convinces them to be part of it.

While reacting to this incident, kenyans who took to their different social media accounts to express their opinions and suggestions on the matter have called upon the inspector General of police along with the director of criminal investigations to conduct an investigation in order to find out who is involved in this.

According to the reports given by most Kenyans, they claimed that it was so unfortunate that the government is yet to do something about the increasing number of rogue Inmates despite the fact that Alot of people are currently Loosing their hard earned money to this crooks.

With this in mind, kenyans have called upon the inspector General of police along with the director of criminal investigations to send an undercover cop within this Prisons in order to find the suspects who are currently involved in this kind of business. 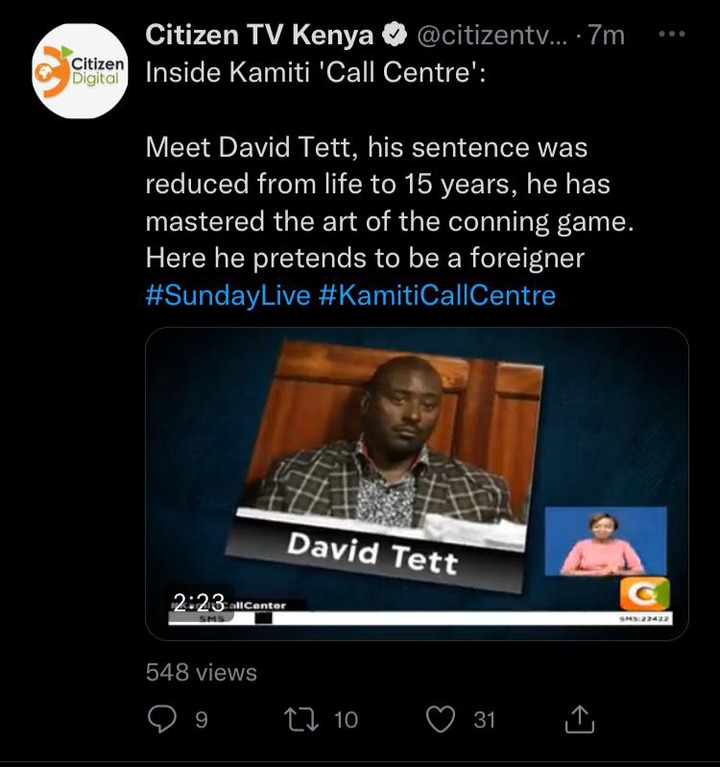