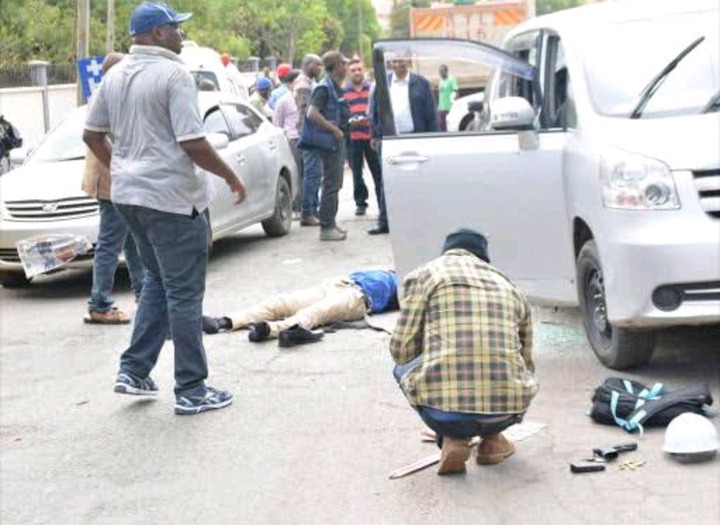 A family in Kayole estate Nairobi is currently leaving in fear of the unknown after one of their kins mysteriously vanished without a trace.

According to sources, Johnson Waiti Avomba a fourth year student at the University of Nairobi mysteriously vanished on New year.

Speaking to the media the young man's father said they were yet to locate him after a shooting incident in the area.

Eyewitnesses who spoke to The Standard, said there was a shootout at Mihango area, just a few metres from Kona Mbaya. 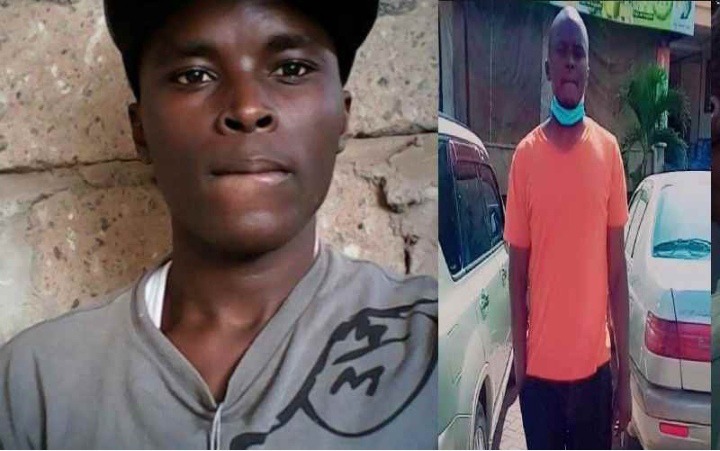 The witnesses further intimated that a young man was shot during the gunfire exchange and his body bundled into a vehicle that later sped off.

After digging deeper into the story, the family has been informed that a vehicle belonging to Kayole police station sped off with the dead body of a young man believed to be Avomba.

On the other side, DCI detectives have confirmed that they have received complaints about the young man's mysterious dissappearance.

The DCI has started a probe to determine where his body was taken to allegedly by Kayole cops. 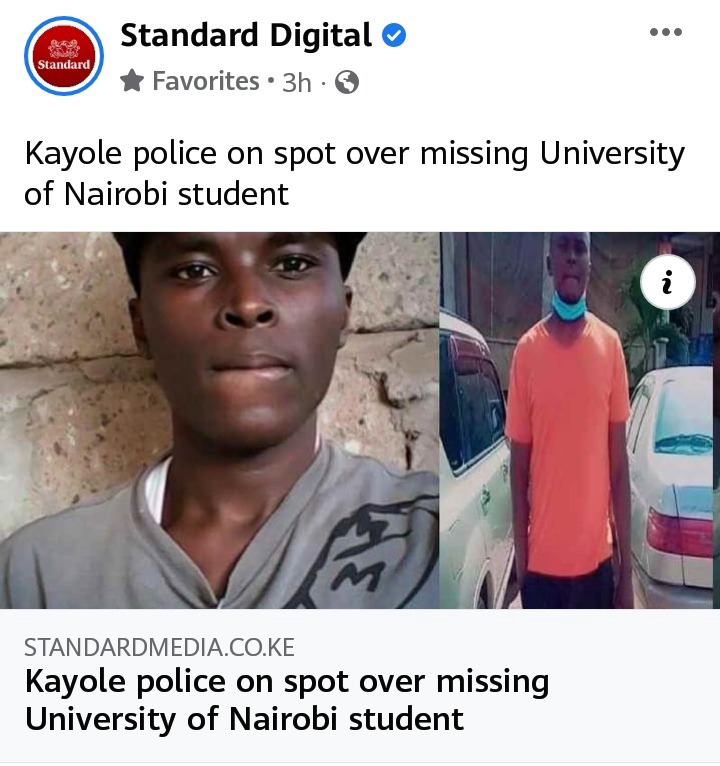