One of the accused persons in the murder of Catholic priest Michael Kyengo Maingi on Thursday confessed in his mitigation that he killed the clergyman after he turned him into a "wife". This happened in Embu County where the accused had become tired of what the priest was doing to him. The accused told the magistrate that he was remorseful for acts. 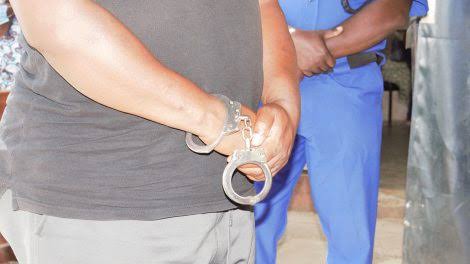 The accused said that the priest was his mentor and he was the one responsible for paying his school fees till he completed school. However, things took a different twist when the priest started calling him romantic names such as; 'sweetheart,babe' and this did not settle well with the accused. One day he put a pill on the drink of the accused and when he woke up he found that the priest had harassed him and painfully he had infected him with sexually transmitted disease. This made the accused man to act inappropriately and end up killing the priest and bury his body on a shallow grave.

The officers recovered the body of the deceased and tracked the accused to Kilifi where he was arrested. His judgement is set to be on November 8. 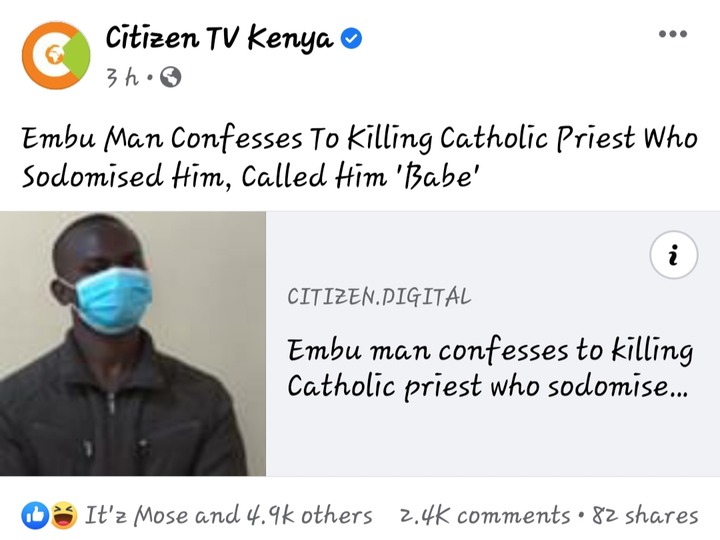 Stomach Cancer Is Deadly, Stop Doing This Immediately And Be Safe