Residents of Thika are currently mourning the untimely death of a renowned business man who is reported to have passed away while recovering from a short illness. 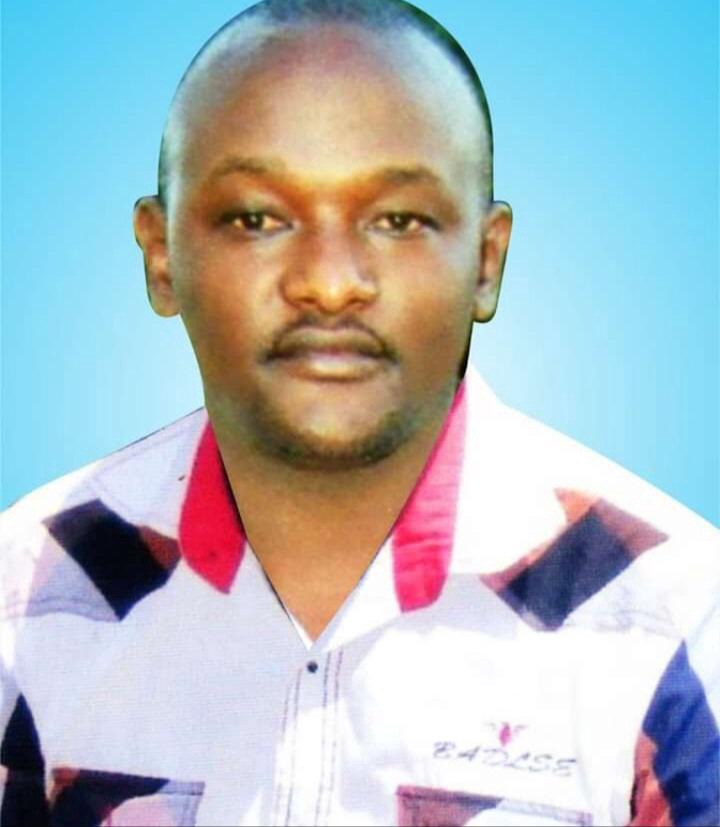 According to the reports given by a reliable source of information, it has been revealed that the deceased who has been identified as Benson Mbabu Kiraithe had been admitted to the hospital where he was receiving medical treatment after he allegedly fell ill.

However, the deceased who is said to have been a renowned business man who owned a number of businesses in the region is reported to have passed away while receiving medical treatment. Due to this reason, friends and family of the deceased have been advised meet in his home town for burial preparations.

While reacting to this incident, a number of residents who new the deceased have described him as a straight forward person who would always make sure he does things as they were supposed to be done. Giving their own opinion, they claimed that his death was not only going to affect his family but the entire region of Thika.

Reports given by most residents claimed that the deceased was one of the most respected business men who would always contribute heavily when it came to matters of development in the region.

Expressing her pain and agony over the death of the deceased, a woman who commented on her Facebook account sent her heart felt condolences to the family and friends of the deceased urging them to be strong in this hard times.

At the same time, a man who also identified himself as a close friend of the deceased said that it was so unfortunate for death to only take good people leaving the evil ones behind. In his own caption, he claimed that the deceased was one of the humble men he knows. 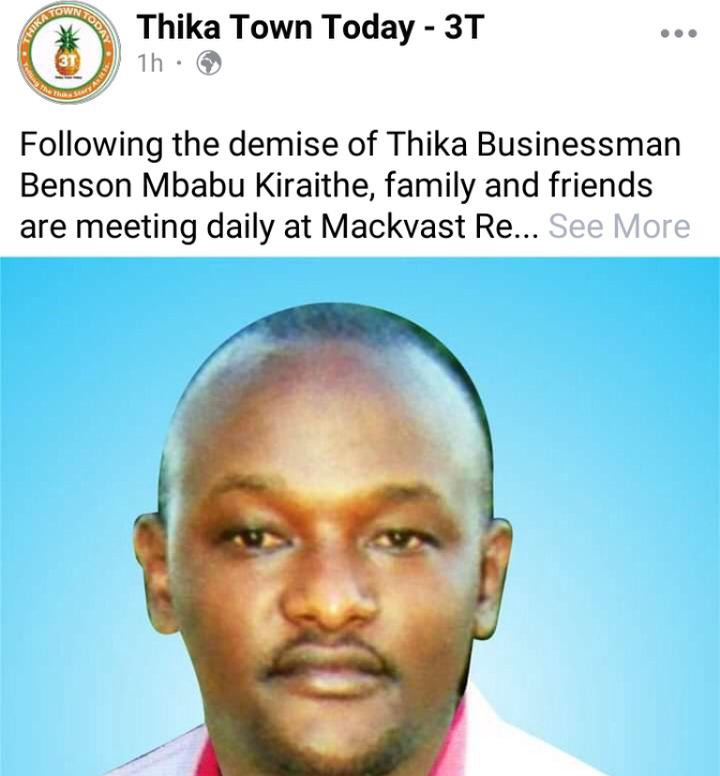 The Maa Community Reacts After Deputy President's Tours To The Region