A suspect released by the police in Kinangop, Nyandarua County, a week ago, was on Wednesday lynched after he was caught stealing from a shop. 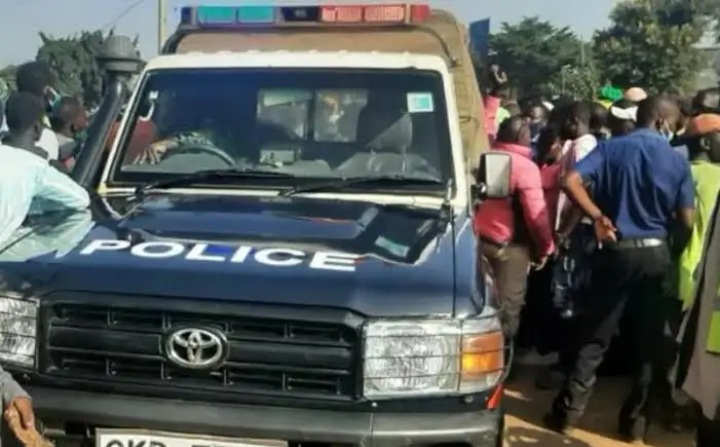 During the incident at the Ndunyu Njeru trading centre, two of his accomplices escaped as residents decried rising cases of insecurity.

The suspect had been arrested the previous week but was not arraigned.

The suspect had stolen from two individuals and was arrested and taken to the local police station. 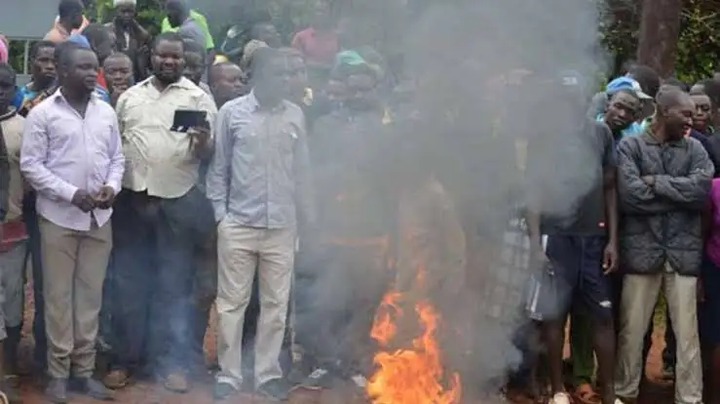 Residents alleged that they were shocked after he was released a day later yet they knew that he was a notorious thief and would steal again.

On Wednesday night, they caught him and two others stealing from a shop in the trading centre.

According to a report by a local publication, residents got wind of the ongoing theft and gathered. They cornered the suspects, killed one and set his motorcycle on fire as two others escaped.

Confirming the incident, a senior police officer said "The suspect was in our cells but we could not hold him for more than 24 hours as per the law and we had to release him after the ODPP officers failed to charge him in court,"