Businesswoman, 78, Reported Missing found Dead And Her Body Lying At The Back Seat Of Her Prado 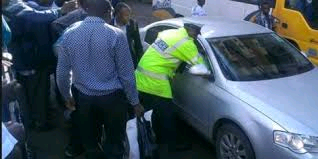 A 78-year-old businesswoman reported missing was on Sunday morning found dead and her body found lying at the back seat of her Prado in Nakuru County.

The deceased; Ruth Shitete, reportedly went missing on November 9,2021 only to be found dead inside her vehicle which was parked behind two buildings within the town.

Her body was found by members of the public who argued that there was a foul smell coming from the parked vehicle. 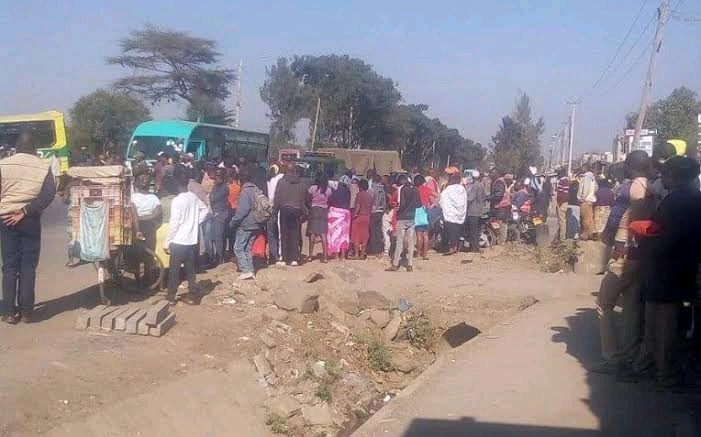 Police reports revealed that the businesswoman was last seen accompanied by five people coming out from a local supermarket last Tuesday evening.

The matter was filed at the police station by two members of the public at around 11am.

Police officers who visited the scene found the deconposing body of the with visicible injuries on her thighs, clear indication that she might have been tortured to death.

The body of the deceased was moved to the hospital mortuary awaiting postmortem scheduled for Tuesday next week. 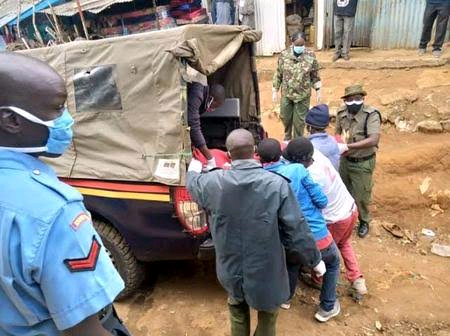 Police have launched investigations into the businesswoman's death so as to bring her killers to book.