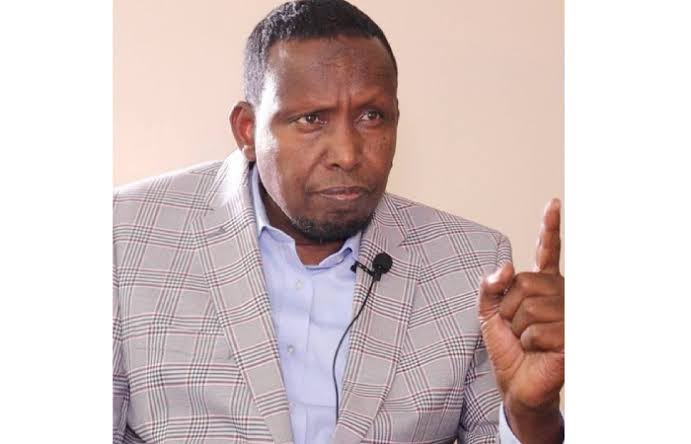 Directorate of Criminal Investigations (DCI) boss George Kinoti had launched investigations into the circumstances under which a horn of Africa Analyst who was abducted in Nairobi.

Speaking to the Supreme Council of Kenya Muslim leadership who presented themselves at the DCI Headquaters days ago he was seeking to draw his attention to the rising cases of enforced disappearances, Kinoti committed to investigations to establish the whereabouts of Abdiwahab Sheikh Abdisamad.

Almost a week since the abduction of Abdiwahab Sheikh Abdisamad along Turbman road where he was last seen locals narrated some worrying details regarding the incident.

It is along Turbman road that Abdiwahab was accosted by unknown people who cuffed him and forced him into a double cabin vehicle that sped off towards Muindi Mbingu Street. 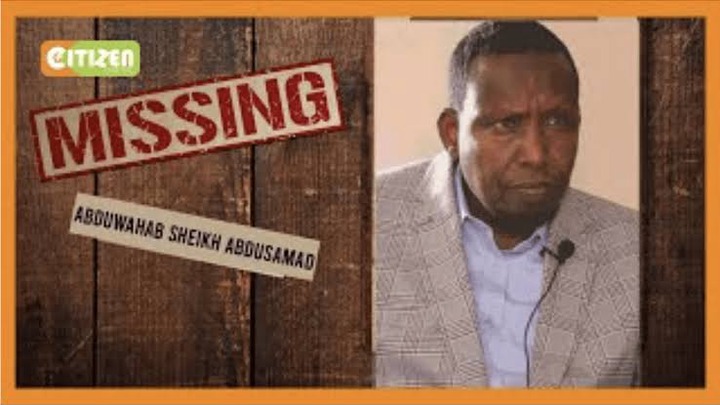 The 10a.m. abduction sending chills down the spines of those who witnessed it.

However, days into his search prominent city lawyer Ahmed Nasir has revealed that the Muslim Tycoon has been released by his captors.

Taking to his Twitter account Nasir said he had received wind that Abdiwahab had been rel by his captors.

Though the news is yet to be confirmed by thr authorities, many were living in panic without knowing what could have happened to the said Muslim man.

In similar incident another Muslim guy wjp happens to be a police officer was also abducted by armed men along the busy Thika super highway.

His father who said his son was abducted by cops from the anti terror police unit and has never been located since then.

Cases of innocent kenyans mysteriously disappearing without a trace have been on the rise with questions raised as to what could be happening in the society.

A majority of these incidents have ended in tears after some of the victims were found brutally murdered and bodies dumped by their killers.

Detectives have however been working round the clock to ensure that kenyans get adequate security across the country at all times. 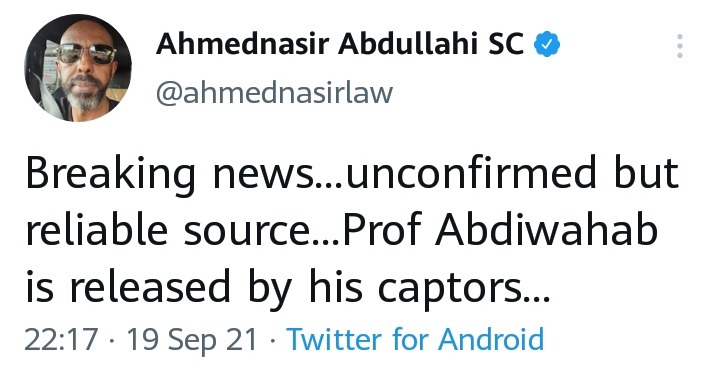