A 24-year-old man is currently under police custody for allegedly beating his friend to death over unpaid death.

According to report filed in police station, John Juma (not the real name) beats his friend and stabbing him on his neck with Kitchen knife, after failing to pay a debt of 20 shillings.

The witnesses are saying the engaged in quarrels and exchange of bitter wards, before engaging in a fight, where the Juma took a kitchen knife and stabs his rivalry on the neck several times, leaving him lying in the pool of blood. 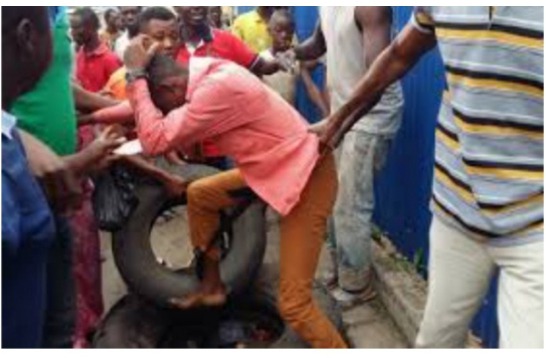 Confirming the incident the County Directorate of Criminal Investigation George Kinoti, said the suspect had an accomplice identified as Murangiri Maore, who fled scene immediately after the incident.

“According to eyewitnesses, the two had confronted the deceased over Sh20 advanced to him earlier, to buy a glass of local brew. But when he could not pay back, they descended on him with blows and kicks, leaving him unconscious,” Kinoti said. 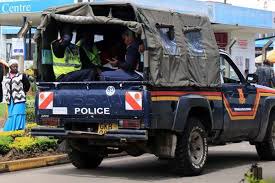 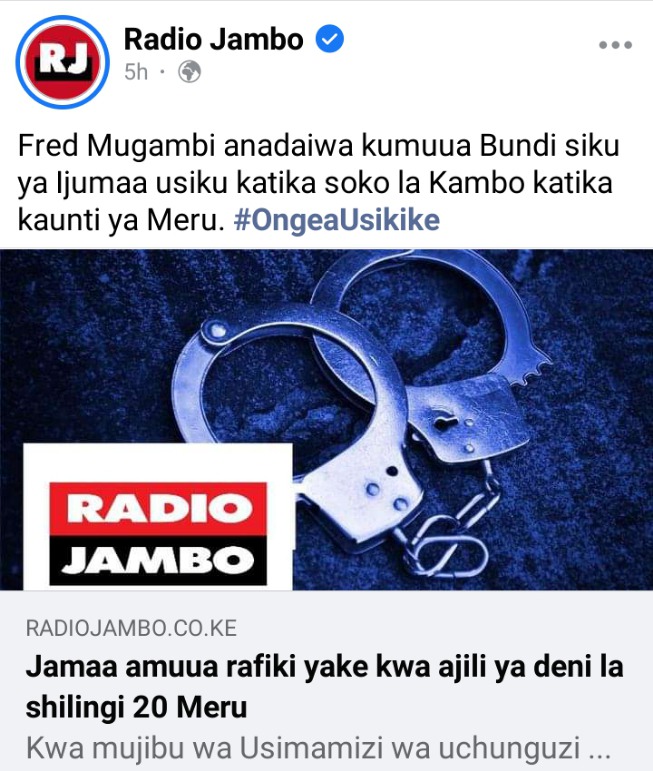