Judy is a young woman who has been abused by someone who pretended to be a servant of God. He trusted her so much that he allowed her to do things she never thought possible. 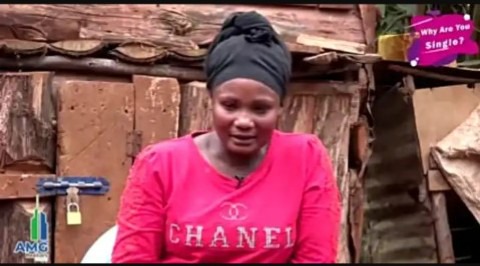 She related that she had found herself in the pastor's church. So she dropped out of high school and started working on a coffee farm, where she met her husband.

Judy was young at the time but agreed to marry a man, and they had a baby together. Her husband got a job in Nairobi, so they moved to a place near his job.

While there, they began attending the Ruiru church, where the pastor is known for his prayers for deliverance and the exorcism of demons. 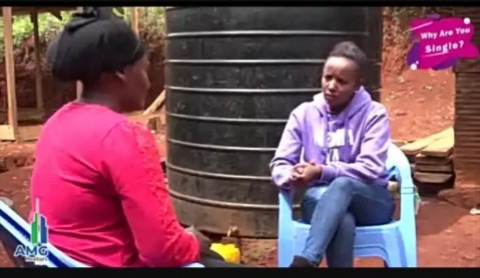 The church had midweek services but Judy's husband could not attend because of work, so he told her to go with their son.

When he arrived at the church, he was told that people were going from house to house praying. He could not go because his son was sick. He was left alone in the church, but later the pastor found him. He asked why he did not join the others and said his son was not well.

The pastor instructed one of the congregation members to look after the baby while he and Judy went to pray at her house.

While on the way, the pastor told Judy that she had a spirit of prostitution and that the only way to get rid of it was to apply some ointment to her body and pray over it.

At first, he hesitated, but later agreed. The pastor ordered her to take off her clothes. He began to anoint her as he touched her improperly, and eventually, instead of worshiping her, he raped her.

The pastor then warned her not to tell anyone what had happened unless she wanted to be killed. 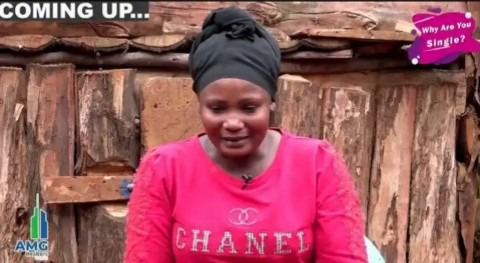 From that day on, the pastor would call her whenever she felt like they were going to sleep together.

In time, Judy realized that what she was doing was wrong and confessed to her husband about the crime. Her husband went out for a drink and returned, beating her and her son.

His story is a good lesson for people to be careful about the churches they attend and how they interact with other pastors.

13 Characteristics of a Short Tempered Person

I Just Love That Guy So Much: Singer Habida Moloney Confesses Her Undying Love For Miguna