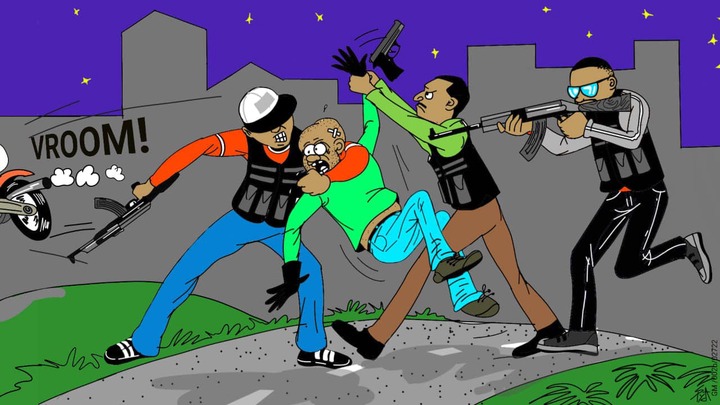 DCI illustration how Shimoto was cornered.

Detectives from the Directorate of Criminal Investigations (DCI) have scored another feat after they cornered a wanted criminal.

The man in his mid 20s and identified as Francis Shimoto was on the list of Nairobi’s most wanted criminals and who according to the DCI statement was a murderer.

“Shimoto is on the list of Nairobi’s most wanted suspects, responsible for several murders in the capital” DCI stated.

He was arrested early this week after he and an accomplice robbed a young lady her handbag at a gunpoint and were in process of fleeing when the detectives were alerted and cornered them.

While his yet-to-be established accomplice escaped on the motorbike, Shimoto met his waterloo. 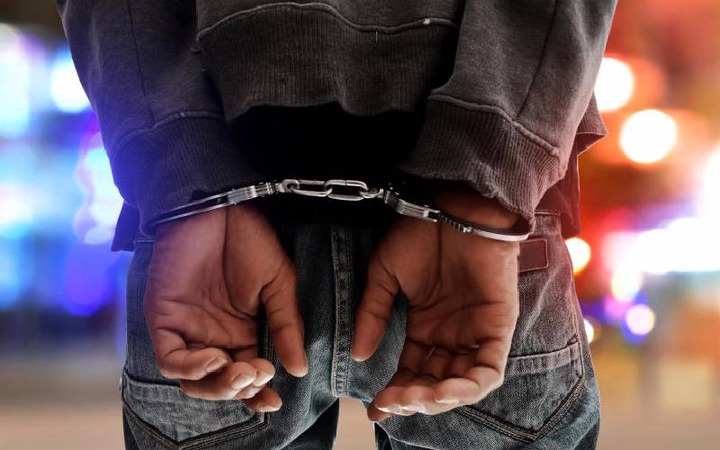 In his possession were a Beretta pistol loaded with 11 rounds of ammunitions and two kilogrammes of bhang.

According to police, the two accosted their victim at 10pm along Kithembe road in Kariobangi and fled with her belongings on a motorbike.

She managed to alert police who radioed the detectives patrolling the area in their dreaded Subaru.

The two thugs were intercepted as they approached riverside area but their efforts to escape the dragnet backfired.

They tried to zoom away but slipped and ended up in a ditch.

The rider managed to escape in his machine before the cops jumped from the vehicle and pounced on them.

Shimoto attempted to fire at the officers but was dealt with before he cocked his pistol and in matter of seconds, he had been tamed. 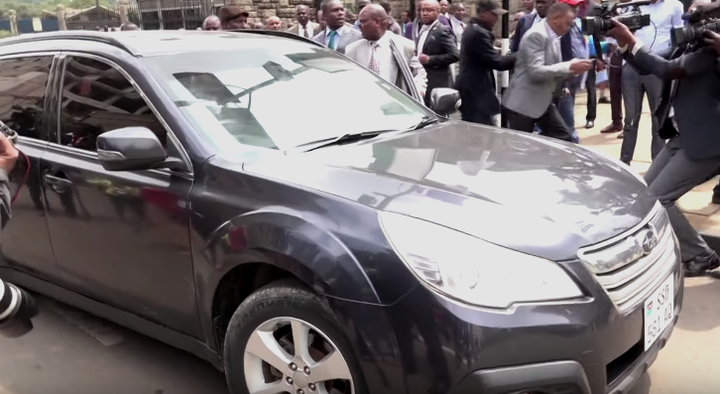 He is suspected to be a member of Katombi gang terrorising residents along Juja road and which has lately suffered blows with deaths and arrests of its members.

Verified Presidential Results As At 7PM Saturday From Various Constituency