By Rasheedy (self media writer) | 1 year ago

Following their son's kidnapping by three armed men, the family of a Migori-based blogger is still in the dark. According to the family, a group of unknown people had been trailing Joseph Okoth Ouma, also known as Rashid Yusuf, in secret, tracing his every step. Days before he was kidnapped at his bar in Kokuro Junction, Migori county, Ouma reported in a Facebook post that his life was in danger. According to family members, a guy posed as a customer and even ordered a beer when he came into the pub. Before leaving the bar to meet his accomplices, who had arrived in two cars, the man is said to have asked about the owner. 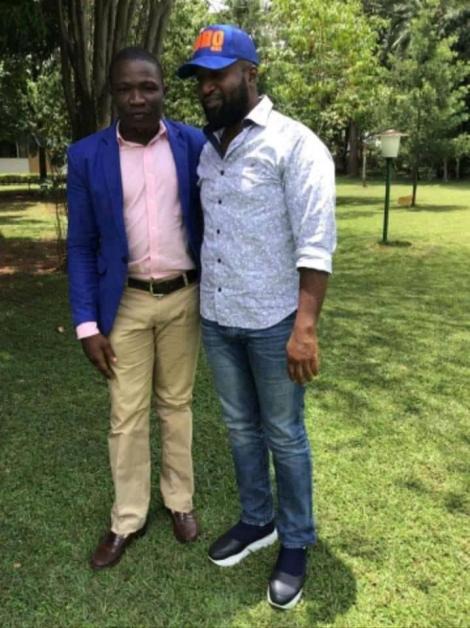 "The guy walked to the car with three other people after ordering a beer. The men raided the bar later, one of them armed. They told everybody to lay down on the ground. "They pulled my brother out of the bar and bundled him into the car before driving north," Rashid's brother Dominic explained. The blogger is yet to be identified, and police are ramping up their search. Residents of Migori encouraged the police to move quickly in their search for the blogger. "We expect the police investigation agency to work quickly to determine the incident's motivation, the suspects responsible for the kidnapping, and Yusuf's whereabouts. 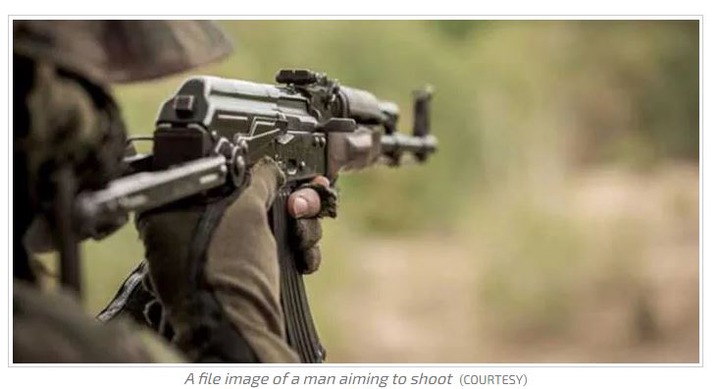 "As members of the blogging community, as friends of Rashid Yusuf, and as residents of Migori District, we are dissatisfied with the Kenya Police and Criminal Investigation Department's silence." "We need to remind us what's going on and who these people are," a blogger said in a social media video. He went on to say that the best way to save Rashid was to catch him alive, and that he wished the police would find him in time.

Fear in Nakuru As Four Women Are Raped, Murdered & Burnt By The Suspects To Hide Evidence