By Isaac_Adungo (self media writer) | 23 days ago 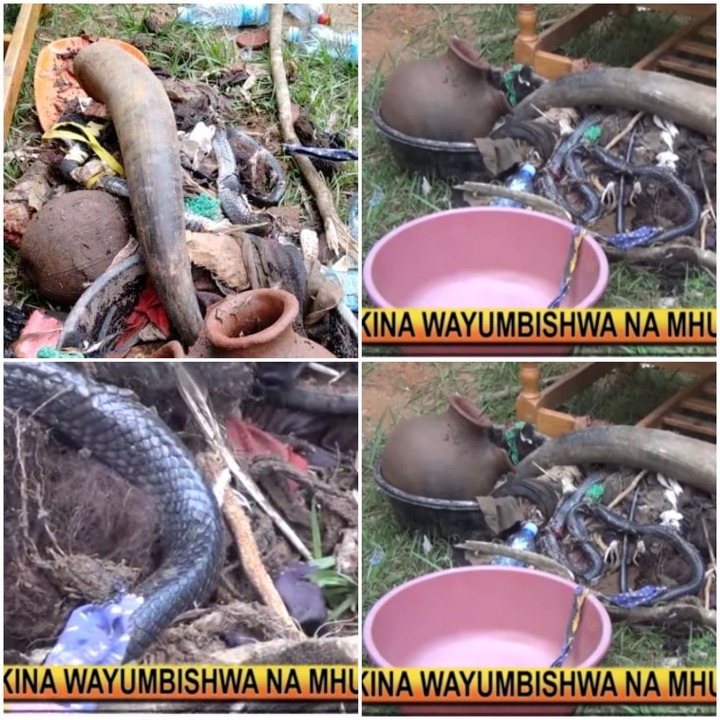 Residents of a haunted and poverty-stricken village of Emuramia in Kisoko, Nambale Sub-county that has lately been bedevilled by mysterious deaths alongside other uncomprehended, and ghostly occurrences are still reeling in shock following a rigorous 'religious' operation carried out early today in the problematic neighborhood by a preacher sourced from neighbouring Kakamega County.

Having been pushed to the wall by the skyrocketing number of mysterious incidences in the village, a family which had just buried three of their members in less than two months procured the services of Steven Wanyonyi Morata, a revered preacher from Matungu in Kakamega County to come and unearth the puzzle behind the whole mysterious incidents.

The man of cloth who claims to have the ability of detecting any ungodly activities spearheaded an intense and never seen before operation in the village, in the process recovering snake carcasses, several inner wears, toothbrushes, hair pieces, clothes and assorted personal effects stashed in a three-mouthed pot which was hidden in a spring where locals fetched water from. 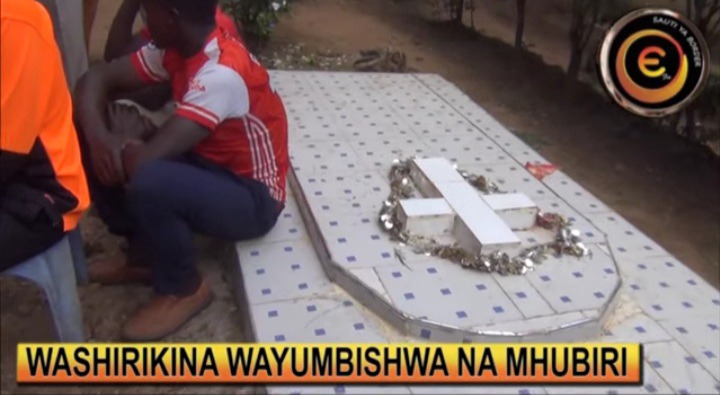 A buffalo horn and other mysterious objects were also recovered during the exercise that attracted crowds from far and wide who came to witness the whole drama.

According to locals, they have finally found answers to the source of the village's problems where development was unheard of, children were no longer schooling and people were dying in quick succession.

The area village elders have now urged authorities to support the preacher in the exercise so that he sanitizers the whole location where it is believed some other devilish things are engineered in closely guarded homesteads. 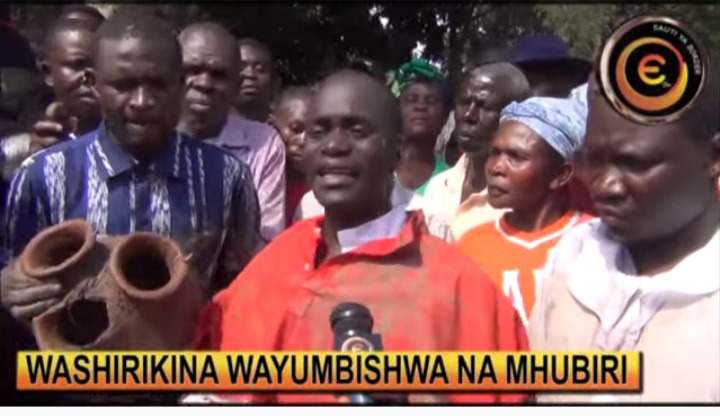 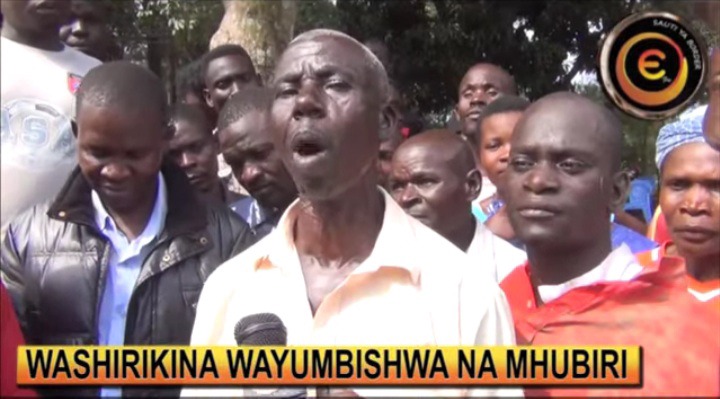 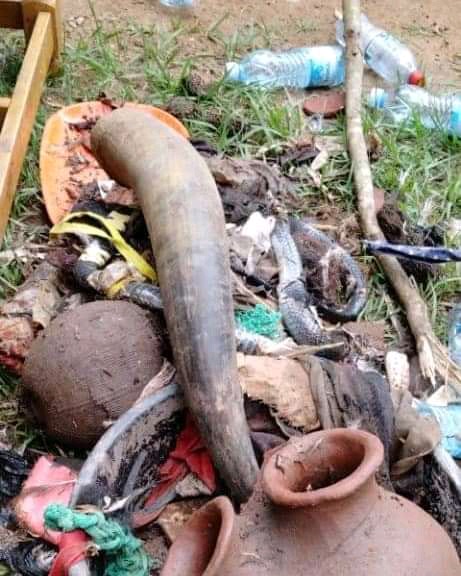 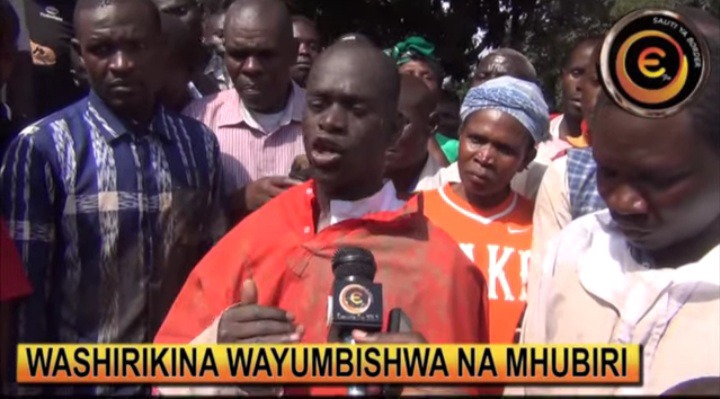 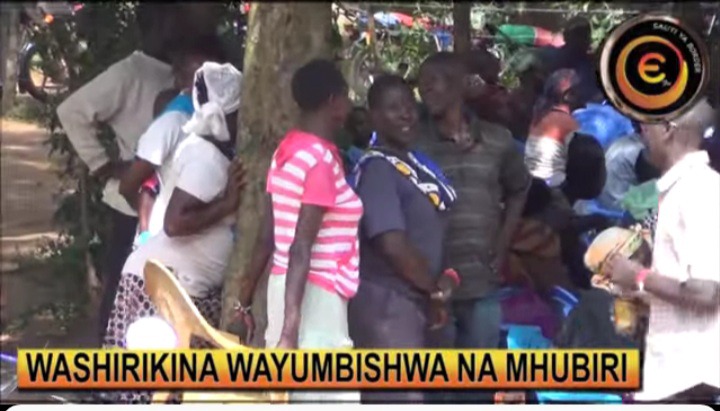 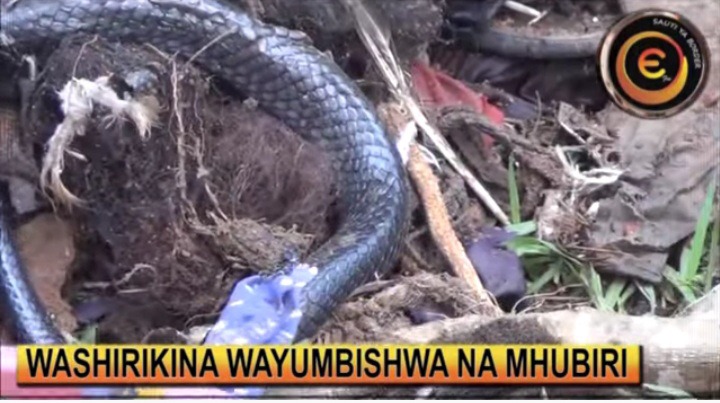 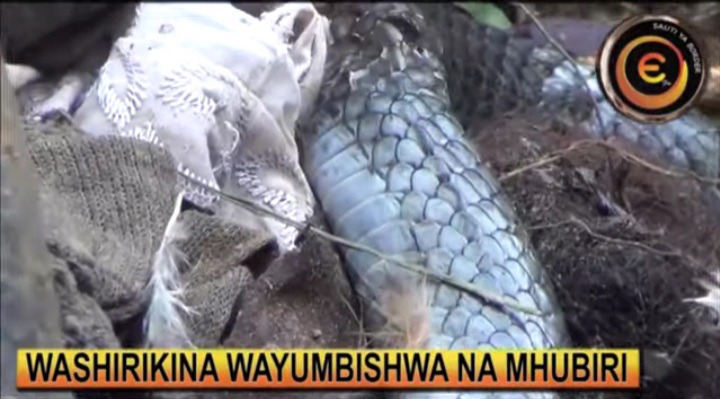 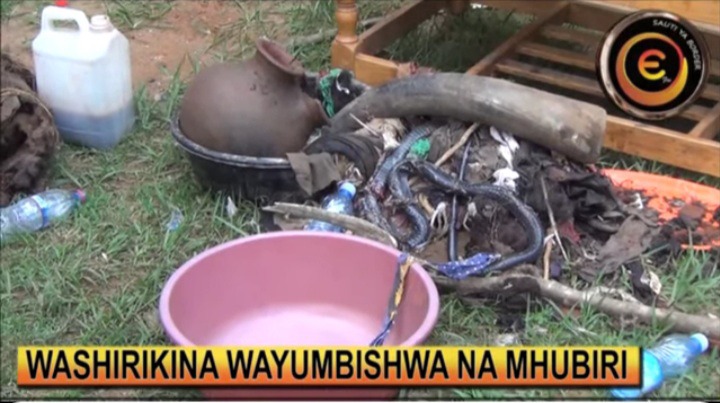 To catch up with the live and shocking exercise, click the link below to watch the video