By TrendingNewske (self media writer) | 1 month ago 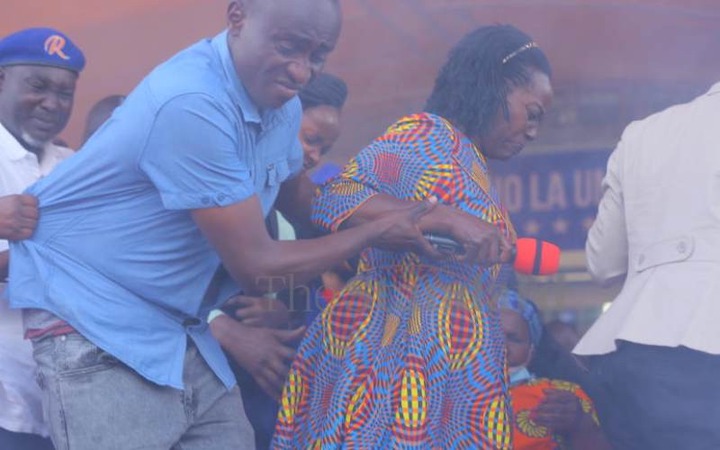 Martha Karua - The Standard"/>New details have emerged surrounding the policeman who was taken into custody on June 30 in Kisii after releasing a tear gas canister at a crowd Martha Karua of the Narc Kenya party was leading.

According to Peter Kimani, the head of the Kisii Central Police, the officer in question was off duty and wasn't expected to attend the protest in an official role.

The police chief took note of the officer's absence from the morning parade held at the station before deployments came to an end. 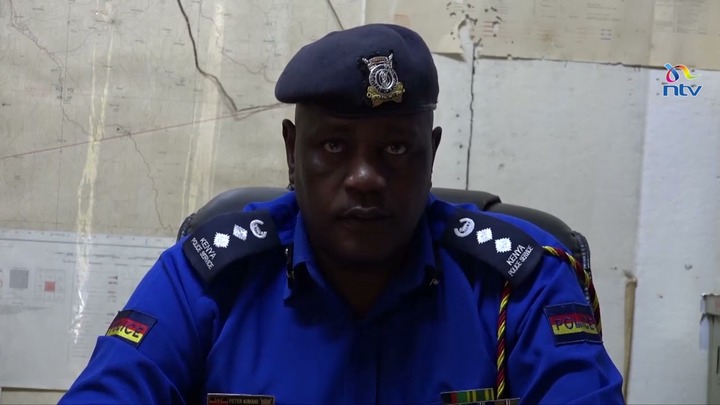 The cop suspected of interfering with Karua's rally and inflicting numerous injuries was the subject of a police announcement that they would continue their investigation.

The officer's off-duty status was discovered hours after his arraignment before Kisumu Chief Magistrate Teresa Odera, who granted the anti-terror police 10 additional days to detain him. 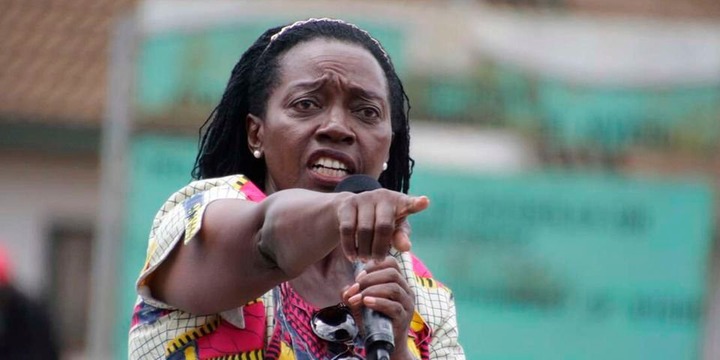 Furthermore, the prosecution has now proven beyond a shadow of a doubt that the accused's safety is in jeopardy. The Magistrate determined: "When he comes back, we want to make sure he's still alive.

But because the officer had also sustained injuries during the altercations, she ordered that he be taken to the hospital for treatment.

The accused confirmed this, claiming to be unwell and to be getting treatment at a hospital in Kisumu, according to Justice Odera, who also provided medical records. 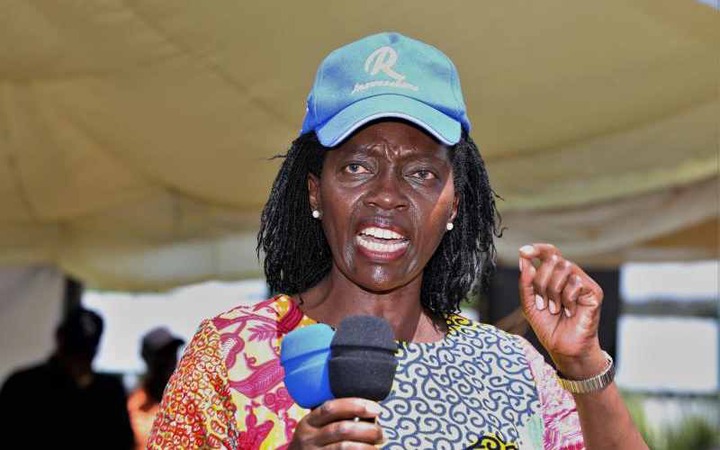 When an officer sprayed tear gas canisters into the crowd during the demonstration on Wednesday, Karua was dragged away by police.

Early reports indicate that Simba Arati, the ODM's candidate for governor, and James Ongwae's supporters clashed over the incident and have since traded accusations.

"Ongwae has informed me on several occasions that I won't be the incoming governor of Kisii. Why is he so focused on me but not running for office, I question. Why does he become so upset whenever he sees me just by saying my name? What does he want from us?" As Arati stated.

In a statement released a day after the confrontation, Karua said that she would not be intimidated by those looking to use violence and disturb the calm in the country. 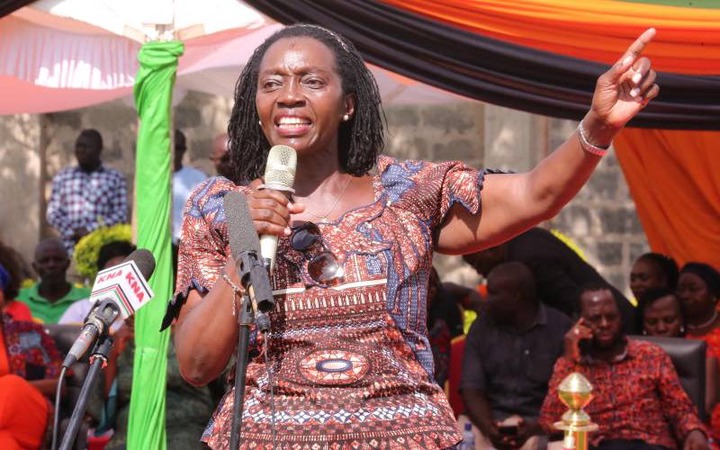 Content created and supplied by: TrendingNewske (via Opera News )