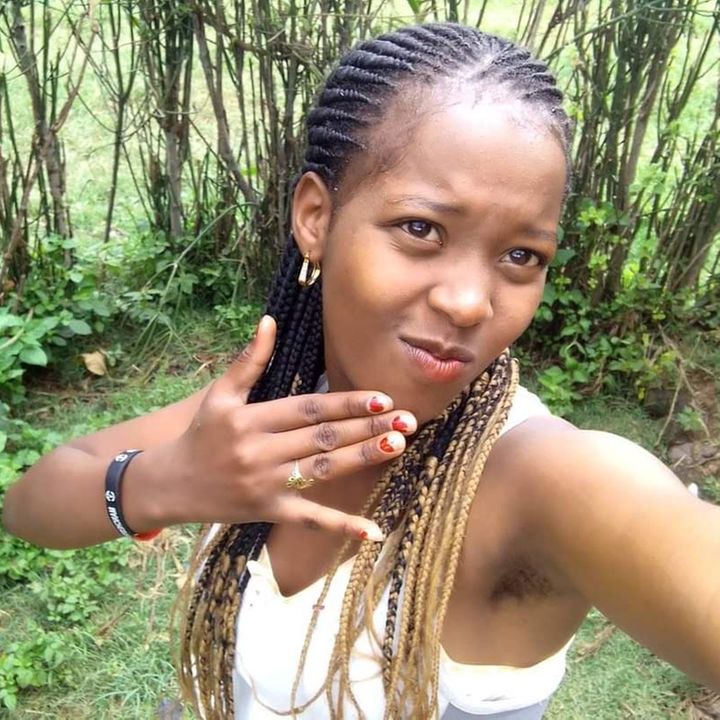 Detectives from Directorate of Criminal Investigations probing the mysterious murder of 18-year-old woman whose body was dumped outside Ruiru Reece squad perimeter wall in a suitcase have managed to uncover the past life of the lady.

Investigating team have revealed that  Esther Wambui, dropped out of form two for unknown reasons before eloping with her husband who has been placed as a person of interest in the investigations.

Ms Wambui dropped out of Kianjogu Secondary School in Nakuru where she later meet Mr Simon Ngigi, 23 a casual labourer, in Ruiru whom he married seven months later and relocated to Nairobi.

Speaking to the media, devastated Wambui's father Mr Samuel Mbugua, said that she left home without informing her family. Later he received a call from Ngigi, who identified himself as Wambui husband. 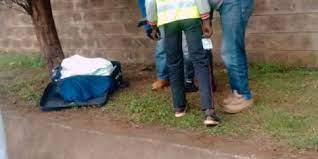 Having no other choice and wanting happines of her daughter, Mr. Mbugua blessed them and wished them a happy marriage.

Wambui later could find herself a job at a restaurant in Ruiru, earning Sh300 daily. Her husband could always escort her at work place insinuating that the area was full of insecurity hence had to offer protection her wife.

One of Wambui's co-worker who sough anonymity said that she had ups and downs in her love life but spoke less of her marital problems.

When questioned by detectives, Mr. Ngigi refuted the claims saying that they had never had any quarrel since they got married.

Wambui's  body was found dumped off the road at 5.30am on Monday and her body stashed in a sack, placed in a suitcase and dumped off Thika Road.

A nylon paper was tied around Ms Wambui’s neck and she had a deep cut in her left breast and appeared to have been [email protected] Her legs and hands were tied up with a rope.

The killers had also inscribed on her palms, chest and thighs with the words: “Bwana ya Mtu ni Sumu”, loosely translated as “Someone’s husband is a no-go zone”.

Detectives said that they are piecing together her last moments to unravel her murderers as the husband remains the prime suspect.