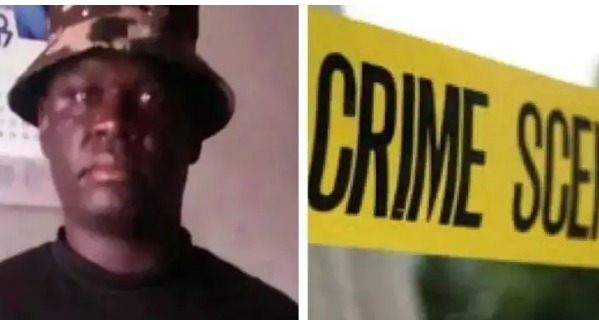 Damning details have emerged showing that the police officer who went berserk killing his wife and five other civilians before turning the gun on himself on Tuesday, December 7, was a man under investigations with authorities closing in.

Benson Imbatu’s colleagues privy to the matter revealed that he was under investigation by the Independent Policing and Oversight Authority (IPOA).

The well-placed sources intimated that Imbatu was implicated in the murder of another civilian identified as Nicholas Lifedi mid this year, an incident IPOA has been probing since then.

His colleagues recounted that the killer officer had expressed fear that he would be pinned down by the probe after preliminary reports established that a firearm assigned to him was used to execute Lifedi in the incident.

A colleague who spoke to a local publication disclosed that the officer might have decided to take his own life as he was staring at a possible jail term should he have been found guilty of the murder. 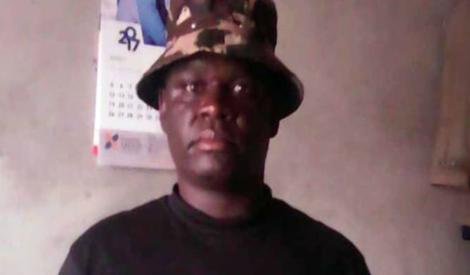 Benson Imbatu, a police officer attached to the Kabete police station, poses for a photo.

“Most officers dread going to prison. Imagine being in the same facility with people you put in,” he remarked.

As investigations continue, Interior Cabinet Secretary, Fred Matiang’i, on Tuesday, stated that the shooting spree could have been triggered by a disagreement between the officer and his estranged wife, only identified as Carol and who was also killed in the night of terror.

The tough-talking CS gave a three-day ultimatum to detectives to carry out conclusive investigations into the matter and make the findings public for all.

“When a matter like this happens, the responsible thing to do is to come together, investigate the matter and find out what exactly happened,” the CS stated.