By Kibejac (self media writer) | 11 months ago 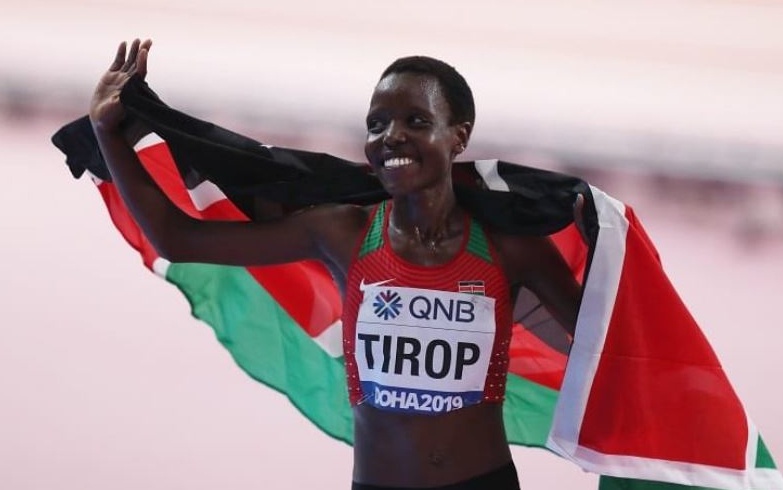 More light is being shed on the events that led to the death of Kenyan's Olympian World rising Champion Agnes Tirop who was found dead at her Iten, Elgeyo Marakwet County home on Wednesday 13th October.

Agness Tirop was found in a pool of blood in her home with a wound on the neck, preliminary investigations revealed that it was an act of brutal murder.

According to the latest report, the slain Olympian Agnes Tirop's husband, Ibrahim Kipchumba Rotich, confessed to killing her.

According to the Keiyo North Police Commander Tom Makori, Tirop's father, on the evening of Tuesday, October 12, filed a report that the athlete was missing. 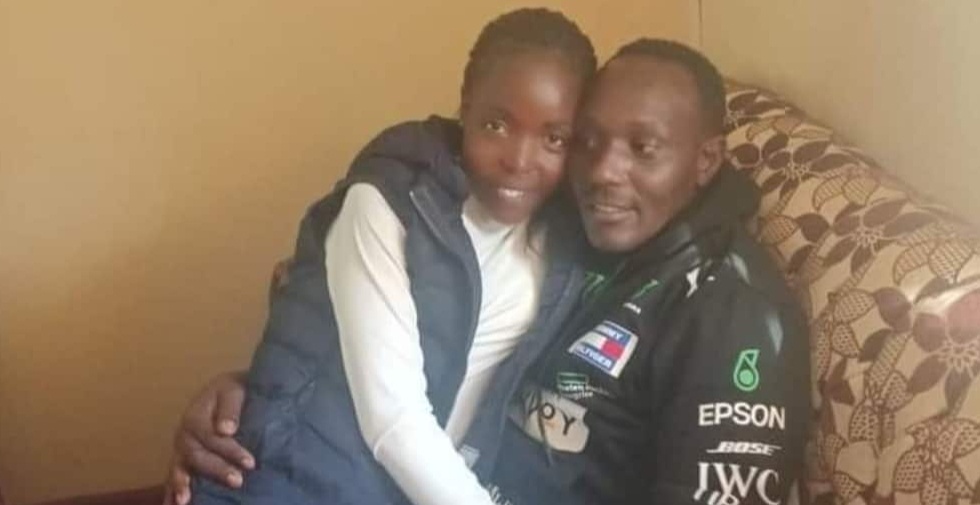 On Wednesday, October 13, at around 9am, Makori said Tirop's husband called his parents informing them that he had committed the heinous crime and sought for their and God's forgiveness.

After the call, the 25-year-old's family, friends and neighbors rushed to her house and after breaking in, found her body lying in bed in a pool of blood.

Reports had revealed that Tirop and her husband had marital issues and she was even living in a camp, she had only gone back to her matrimonial home after family and relatives intervened to reconcile the two of them.

Neighbors said the deceased returned to the house on Monday, October 11, having left weeks earlier after a disagreement.

"She had not been home since returning from Japan. Tirop said she was physically abused and fled to the training camp to seek refuge. She had just returned home following the arbitration by the family and friends," one neighbor said. 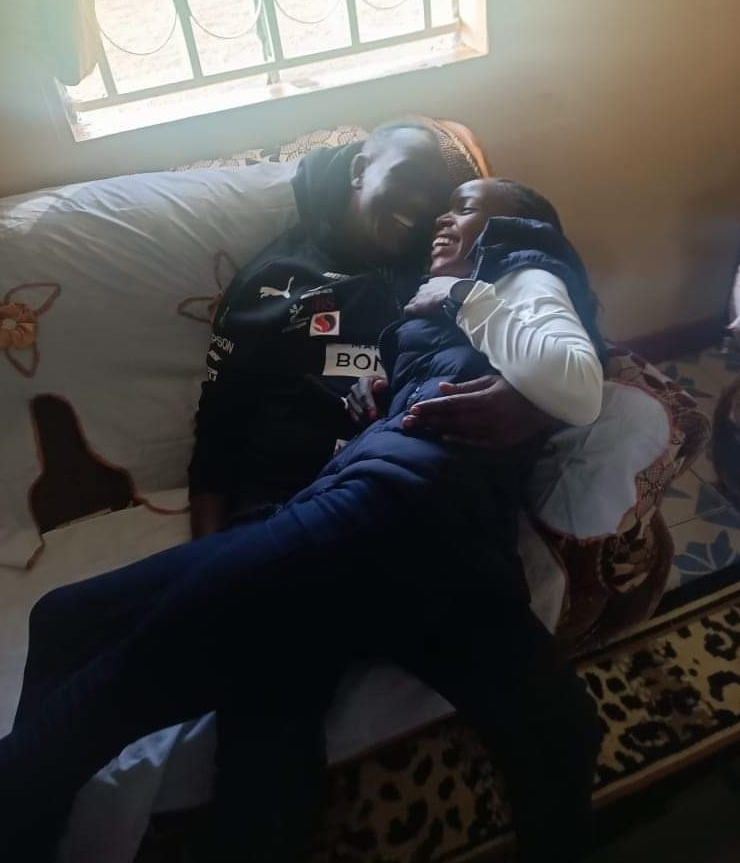 Police are still in pursuit of Tirop's husband who has gone into hiding since the unfortunate event. Police have now termed him as the main suspect of Tirop's murder.

Pictures that made rounds on social media show the two lovers having an awesome time together and so in love.

This was reportedly her last sweet moment in the arms of Rotich who was also her coach.

In the heartwarming picture, the 25-year-old was in the arms of the man and they were all smiles.

President Uhuru Kenyatta has directed that investigations be hastened and her murderer found as soon as possible.

Murugi Munyi Discloses That She Wants To Learn Kikuyu

Sad News: 3 Police Officers Have Died In An Accident Along Nakuru Eldoret Highway