Incredible Discovery On Similarities In The Brain Of Murderers

By julya (self meida writer) | 1 months

A research carried out by a neuroscientist at the University of New Mexico, Kent Kiehl and his team has discovered some similarities in the brains of homicide offenders.

The team carried out MRI scans of the brains of convicted men in prisons around the united States. 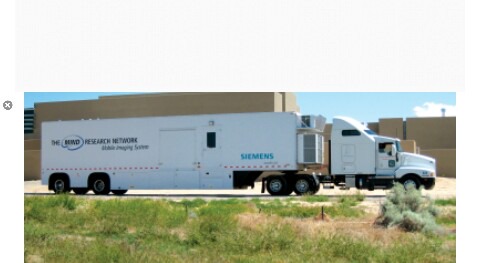 Keith, is also the author of " The psychopath whisperer: The science of those without a conscience " and the Albuquerque-based nonprofit mind research network. He says that he has always been fascinated by the criminal mind since he was an undergraduate at the university of California. This has made him become the director of the mobile imaging network that gathers brain scans of people incarcerated across prisons in the US.

He says that during the MRI scans, almost all convicted men are like " I have always been different ".

After a long tedious process of sorting the many volunteers into categories of homicide, violent offenders not involving homicide and non violent offenders, the team found intriguing differences.

200 men who were convicted for homicide had significantly reduced gray matter in various brain regions. 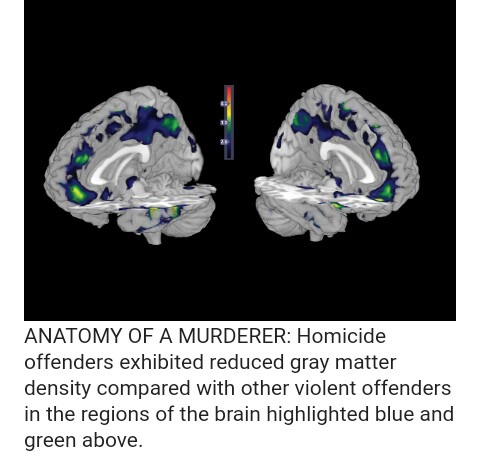 The gray matter regions play an important role in the control of human behavior and social cognition.

Another research was carried out in 150 incarcerated young males by a different organisation 20 of who had committed homicide. The study found that those convicted for homicide had significantly less gray matter volume in their temporal lobes.

Content created and supplied by: julya (via Opera News )