By WangaGirl (self media writer) | 2 months ago 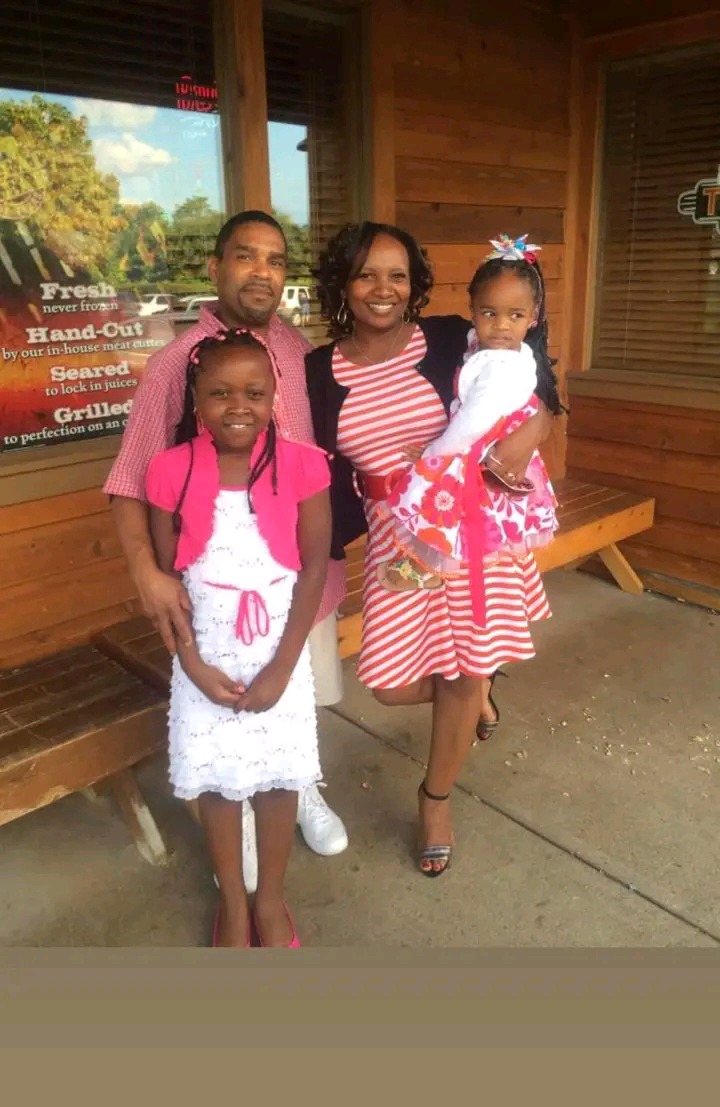 However, it appears that the man had mental problems and it was a red flag that was ignored. As Nation reports, going by his social media posts,the man seemed to has reached the end and he has decided to ignore the doctor's prescription. He said that the medication was not working and he was feeling very bad inside. That mental health was grabbing a strong hold on him. 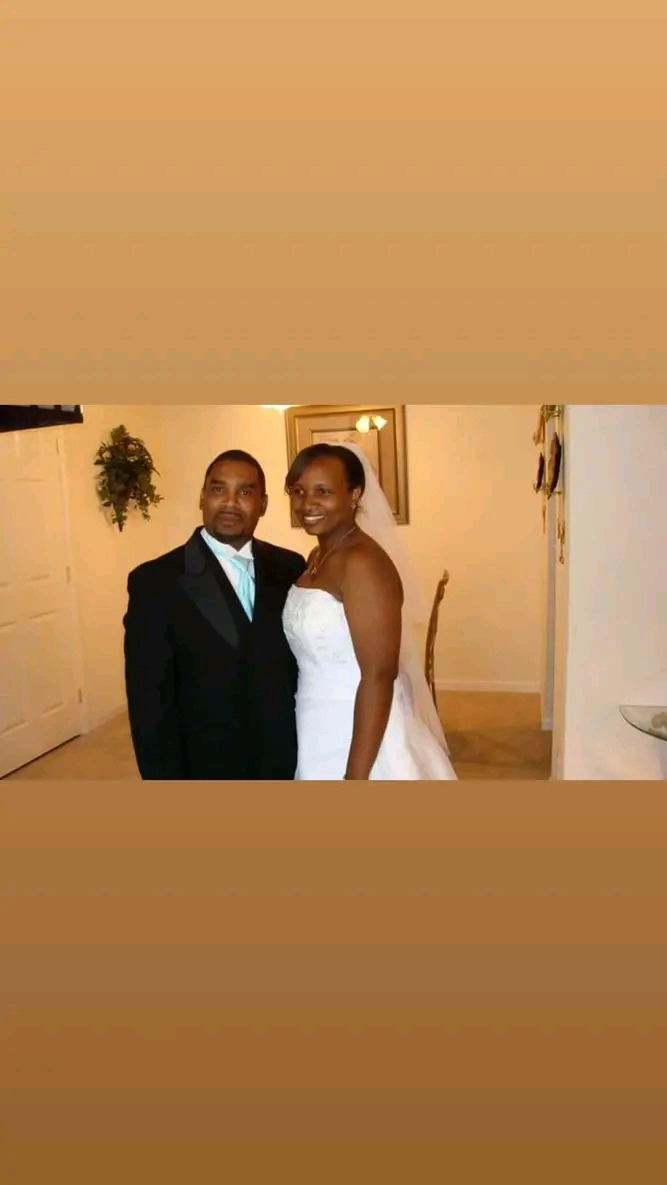 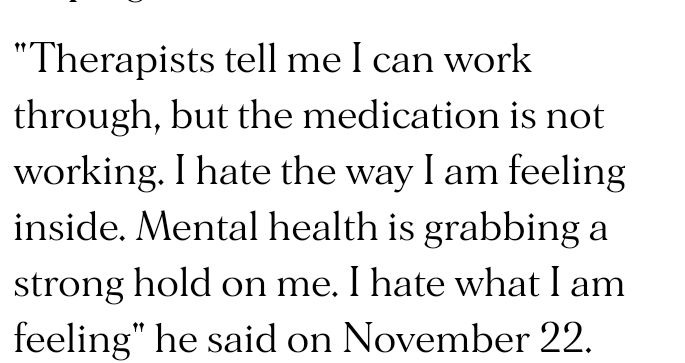