Shock As Step-mother Hacks A Boy For Stealing 'Roasted Termites'

By Onsoty's (self meida writer) | 7 days

A teenager is nursing serious injuries at Shinyalu Hospital in Kakamega county after his step-mother attacked him for snatching roasted termites she had prepared for supper. The mother is alleged to have attacked the boy with a wooden cooking stick, leaving the minor with injuries on his head and left arm. 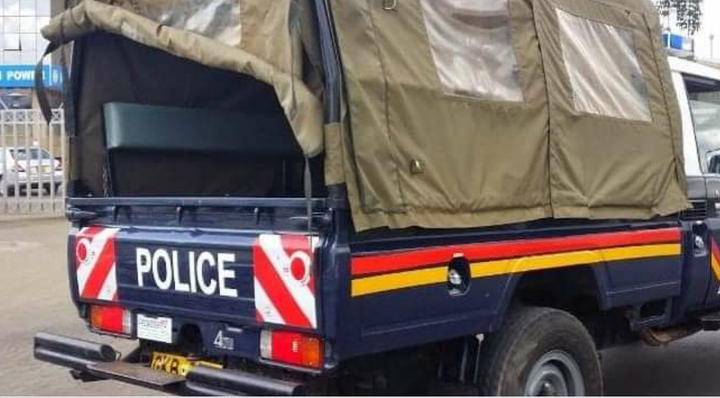 According to the angered neighbours, Benjamin Okalo bumped into the boy bleeding and sobbing at the same time. "I was heading to the shop when i saw the boy. He was bleeding and sobbing in agony. He shared with me that the step-mother had beaten him up for eating termites prepared and set for supper," Okalo narrated to the source.

Touched by the boy his plight Benjamin rushed him to the hospital where he was admitted. Nurse from the Shinyalu Hospital confirmed that the boy was admitted at the with serious deep cuts on his head and arm. In the presser, "We are monitoring the victim, who lost a lot of blood due to the injuries. He had to undergo surgery since the cuts were deep. He has stabilized and still under medication," the nurse commented. Content created and supplied by: Onsoty's (via Opera News )

No Cash? Do This for Your Mum To Feel Special This Mother's Day