The Directorate of Criminal Investigations (DCI) has shocked the country on Thursday after unveiling the stinking profile of Mirema man who was shot dead while dropping off his daughter from school a couple days ago. 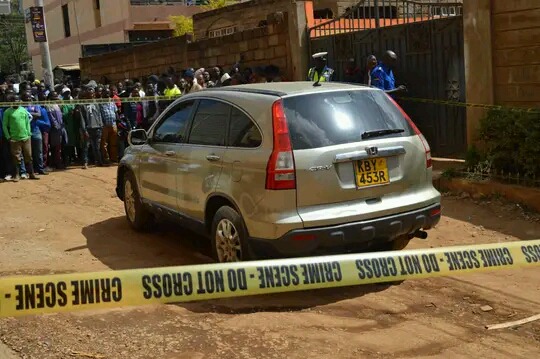 Samuel Mugeta Muvoh was a veteran in criminal offences during his dark life. It is made it known that he started his vicious ways a decade ago by robbing ATM customers amidst transaction operations.

After graduating to a full-time thug, Mugo stood as the premier of a group of over 50 beautiful women who would stupefy revellers in clubs by use of Mchele which is usually intended to be utilized by patients with mental disorders.

So secretive was Mugo that even his 7 wives didn't know of his double lifestyle that involved death daring operations. His wife of 16-years who sought anonymity divulged that she was surprised as she didn't know what his late husband did for a living.

According to reports, Mugo not only left his victims distressed but also lead to the demise of others. 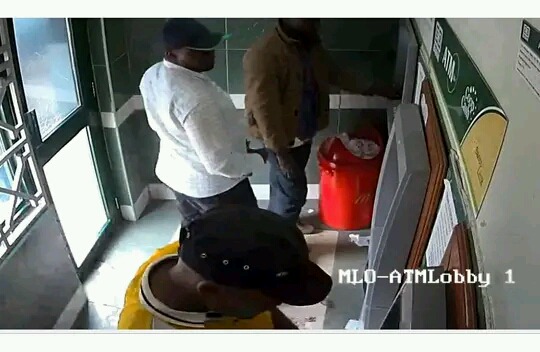 Apparently, in one occasion that transpired in Mathare, he obtained sh 700, 000 by grift while assisting one woman confirm her account balance via pesalink. Without the woman's consent, Mugo transferred all the money leaving her with a balance of sh 700.

When the woman later realized, Mugo was nowhere to be seen. She was left hit like a thunderstorm causing her to collapse to death. 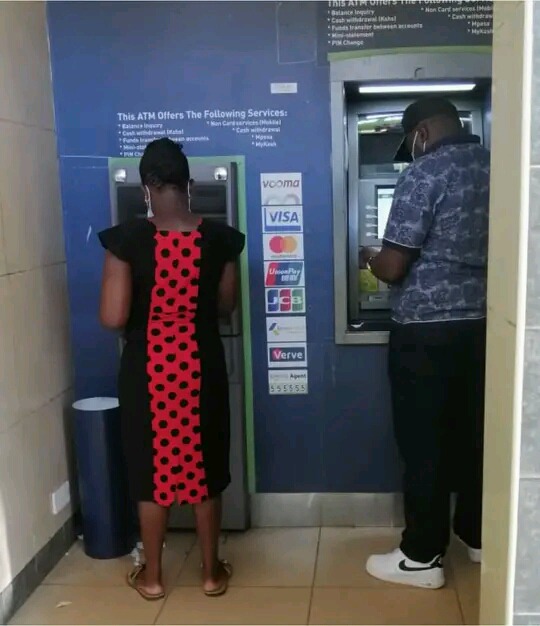 As this wasn't enough, Mugo and his accomplices lead to numerous marriage break up. In instance, they would leave their victims unconsciously naked inside their cars wearing a condom. They would then safely park their cars outside their homes where there families would later find them in a nasty manner.

Meanwhile, please leave your opinions below.