By Brightmorning (self media writer) | 24 days ago

Josiah Kamau from Naivasha has revealed how he woke up in a Mortuary when his burial plans were ongoing at his home.His wife had poisoned him To sell his piece of land.

He met his wife when he was 20 years and had just secured a job in a nearby school as a chef. His wife used to do manual jobs on the homestead. He could hear rumors from the villagers that his wife was cheating on him. 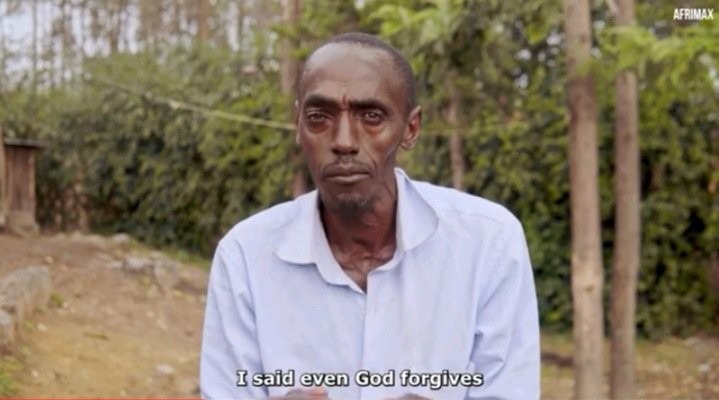 The neighbors would tell him that his wife used to take a man into his house when he was at work. He could ask her but she could say that those were haters who don't like to see them together.

One day his wife returned in the evening carrying takeaway food which was his favorite meal. She served him and started enjoying himself. After 10 mins he started experiencing stomach pains. His wife took the kids and run away.

Luckily a neighbor who was passing by heard him groaning and called other neighbors and managed to rush him to the hospital. He had lost consciousness and the doctors said he was dead. He was taken to the morgue.

Two days later, he felt cold and upon looking on the sides he saw bodies lying beside him. When a Mortuary attendant saw him, he called the doctors and was taken to the ICU.His wife had signed the papers in the morgue.

His mother was called to the hospital and she couldn't believe that his son was back to life since they had started burial arrangements. After 3 weeks he was discharged from the hospital. He found out that his wife had demolished their house and had sold their pieces of land.

Content created and supplied by: Brightmorning (via Opera News )