By CarlPeters (self media writer) | 2 months ago

Police are holding in custody a former military officer who allegedly killed his nephew, a Form One student, over 4kg of maize flour, a mobile phone, a radio and a shirt. 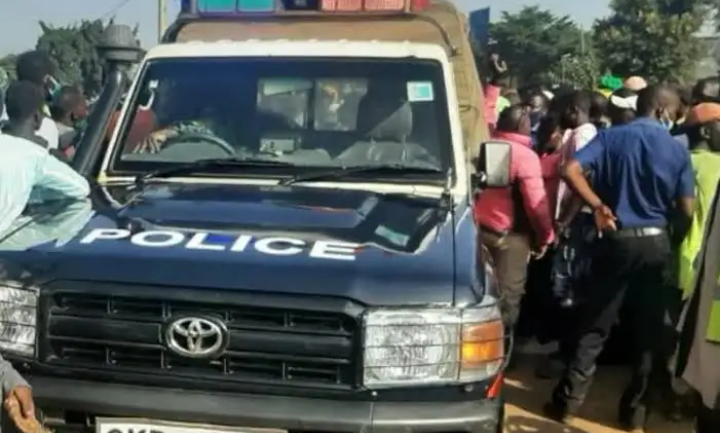 Julius Bushuru, together with his domestic worker, are facing murder charges where they are accused of killing Griffin Chimasia in Mukango village.

Hesbond Chimasia, a brother to the deceased, recalled that on the material day, he was at home when his daughter informed him that some people were beating Griffin in a nearby home.

When he reached there, he found out that his uncle Bushuru, with his domestic worker had tied up Griffin's hands from behind and were beating him up in turns. Bushuru was using an iron rod while his worker was using a wooden stick. 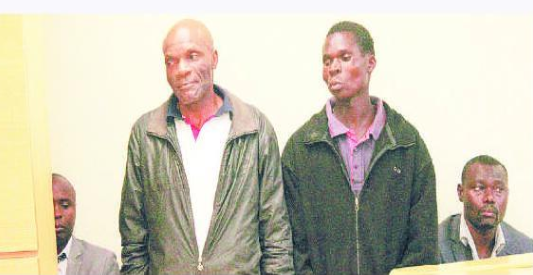 Hesbond says he overheard Bushuru claiming that the Form One student had stolen a mobile phone, 4kgs of maize flour and a shirt from his house.

The following day Hesbond was shocked to learn that Bushuru, together with his worker had captured Griffin again and were beating him up at a nearby home.

He says that when Griffin saw him, he begged to be taken to hospital.

"He said he was feeling pain in his entire body and asked to be taken to hospital for treatment," 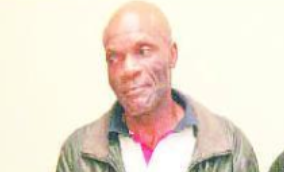 Suddenly, Griffin stopped breathing and Hesbond suspected that he had passed on.

Griffin was rushed to hospital where he was pronounced dead on arrival.

Bushuru is said to have surrendered himself to the local police station on the same and was arraigned in court to face murder charges.