Glad These African Rituals are Abolished 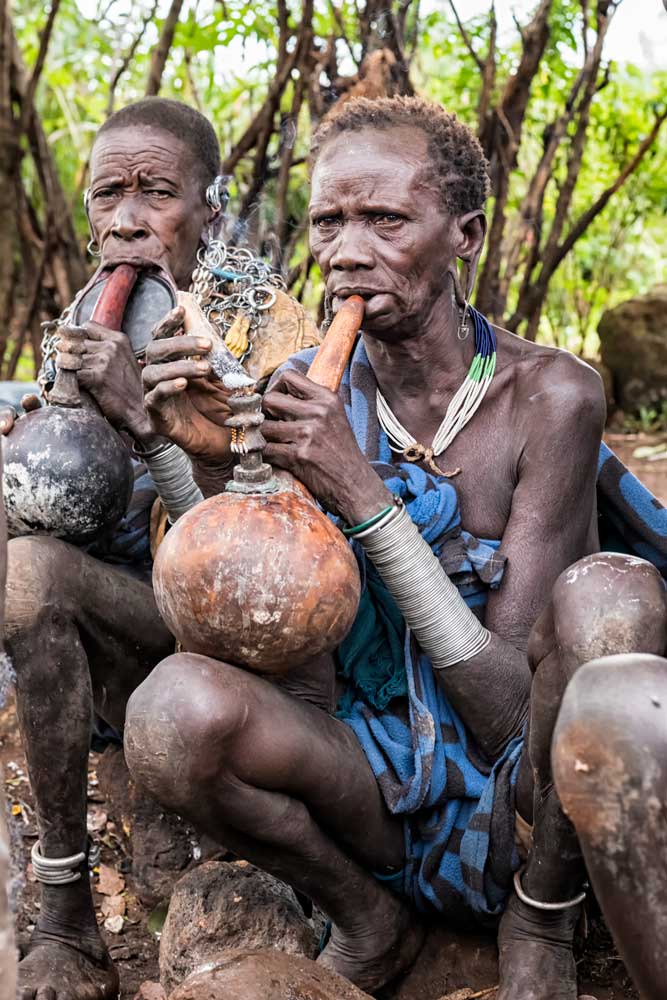 In the colonial era, many African communities adopted the western civilization, hence shading many of their traditional rituals.

Yet, there is that Africanism in us that cannot just leave. This is why some communities decided to uphold their sense of belonging by clinging to some of their old traditional cultures.

Well, in as much as we should appreciate our sense of belonging and keep our traditional Africanism in us, some people are glad that the following cultic rituals have since been abolished due to their bizarreness.

Before we dive head on into examining some of these rituals, did you know that in Ethiopia, the Suri people believe that for a cow to produce more milk, one has to occasionally ‘suck’ its nether parts while constantly massaging their udders. 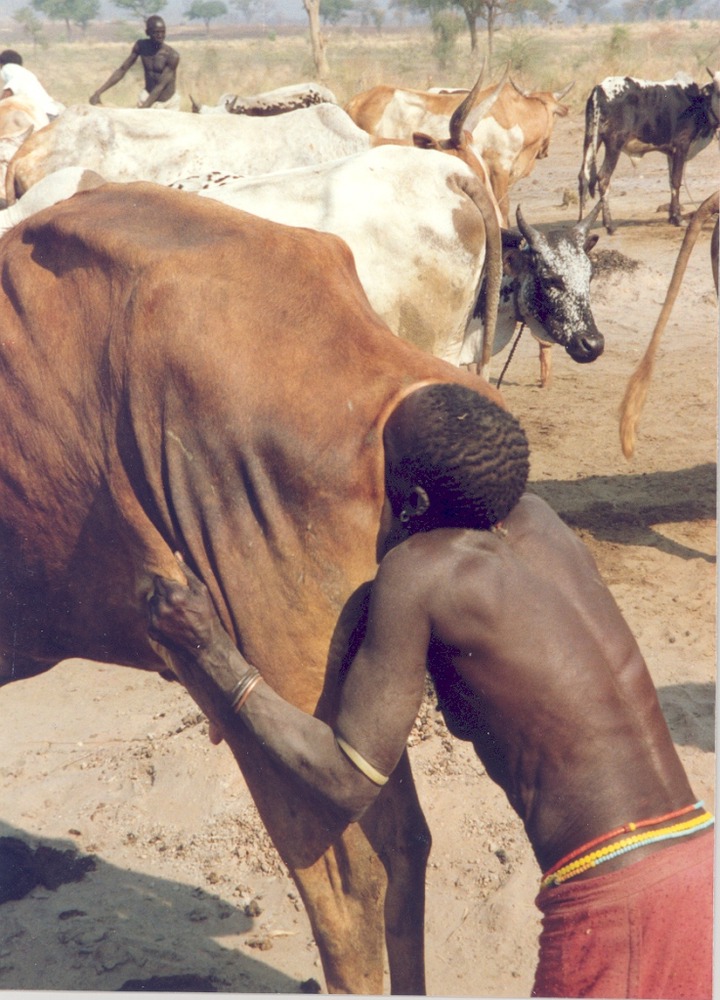 Could someone share proof to this traditional ‘science’ being applied here. Anyone? 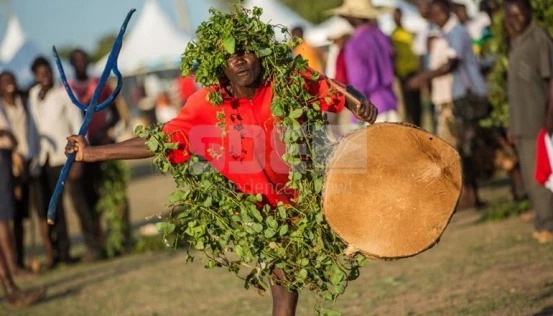 Different communities have what others may consider “strange ways” of doing things. However, people from Nyanza in Western Kenya seemingly had some of the most interesting and weirdest of customs and beliefs around.

For instance, ever heard that back in the day customs required widows in the community to sleep in the same room with their dead husbands before burial?

Well, reportedly, this was part of a cleansing ritual to purify such women in readiness for inheritance.

While at it, the widows were expected to experience an odd ‘mandatory dream’ of themselves making out to their dead husbands for one more last time, so as to be considered ‘freed’ and ready to get remarried and as a way of ‘removing the impurity ascribed to her after her husband's death’. .

If the dream never came to pass, more elaborate cleansing rituals took place. For instance, the widow was made to get in the act with a ‘cleanser’ without protection.

Gladly, such bizarre rituals have since been abandoned.

Testing gadget before use

The Banyankole tribe of Uganda would have the groom ‘checked for his stamina’ by the bride’s aunt before being entrusted with their daughter. 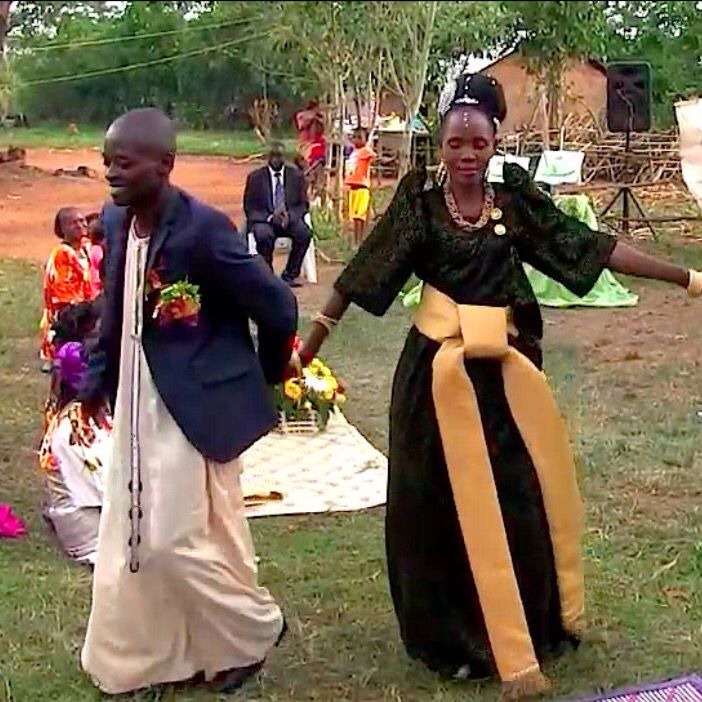 The Chewa tribesmen from Malawi took bodies of their dead relatives in a sacred shrine, slit and pour water through the dead person’s throat and there after cut an outlet in the abdomen to re-collect the water. 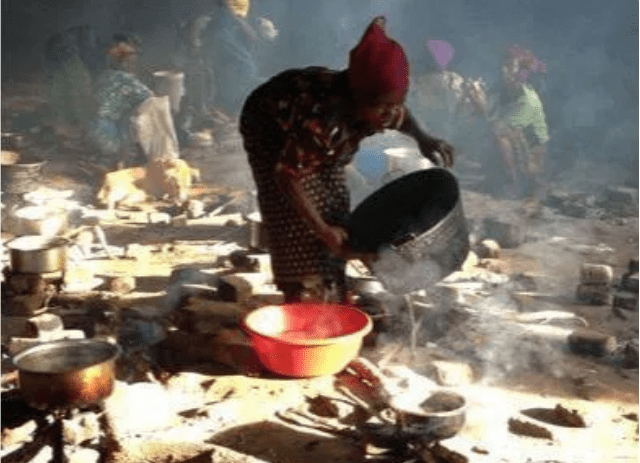 This water would then be used to cook meals during the funeral.

Women of Wadaabe tribe of Morocco were allowed ‘choose’ a new husband every New Year. 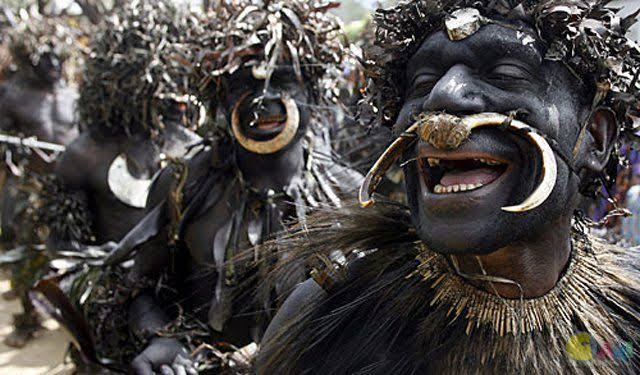 Sitting the Dead in their coffin. 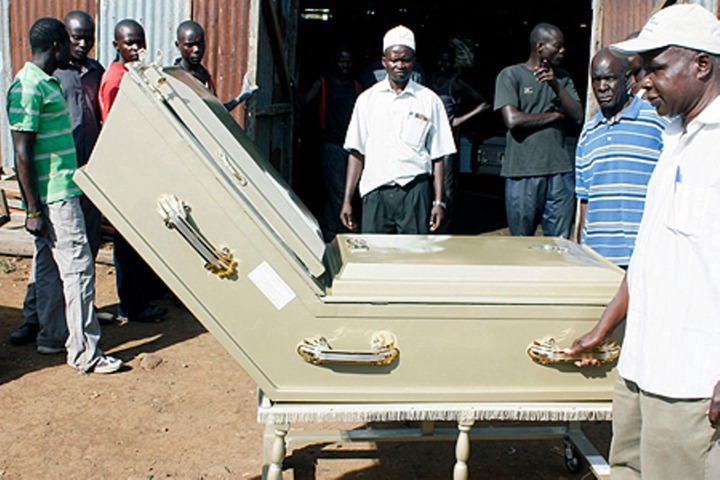 The Wanga people from Western rejoin of Kenya with their Abashuu counterparts of the Kabarasi tribe felt like burying their loved ones in an upright posture would be comforting to the dead rather than the customary laying the dead in their caskets facing up.

Bonus: Blessing in the Spit

Spitting in public can be so annoying. Especially to the people around you. It is also seen as a disgusted way of showing frustration in someone.

The Maasai community found in East Africa however, do the spitting as a way of saying hello.

Maasai warriors also spit in their hands before shaking the hand of an elder. 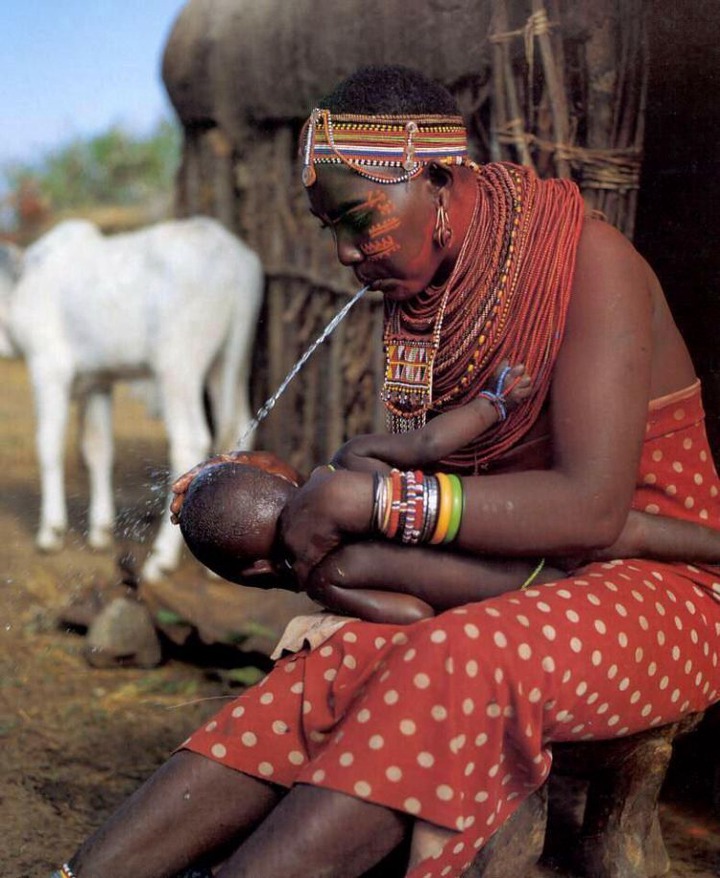 More so, when a baby is born, men take the liberty of spitting sputum on the newborn. They believe this would protect the baby from evil spirits.