The National Police Service has finally reacted to the claims which were made by a renowned politician who claimed that most police officers are drop outs. 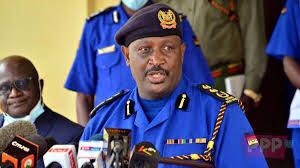 According to the reports given by a reliable source of information, it has been revealed that the renowned politician who has been identified as Honorable Malala claimed that police jobs are often left for drop out.

Addressing this issue, the National Police Service has called upon all police officers in the country to make sure they don't get offended by the remarks of the renowned politician.

According to the reports given by the National Police Service, they claimed that they have forgiven the renowned politician adding that it was so unfortunate that he was speaking like this despite the fact that he is currently feeling safe because of these officers.

While reacting to this incident, kenyans who took to their different social media accounts to express their opinions and suggestions on the matter have called upon the inspector General of police to make sure they stay withdraws all police officers who are currently protecting him in order for him to know the importance of police officers.

According to the reports given by most Kenyans, they claimed that it was so unfortunate that the renowned politician spoke like this despite the fact that he was being protected by the same police officers who he claimed had dropped out of school.

Jane...this is not a good thing. Drop all officers from hu security team. 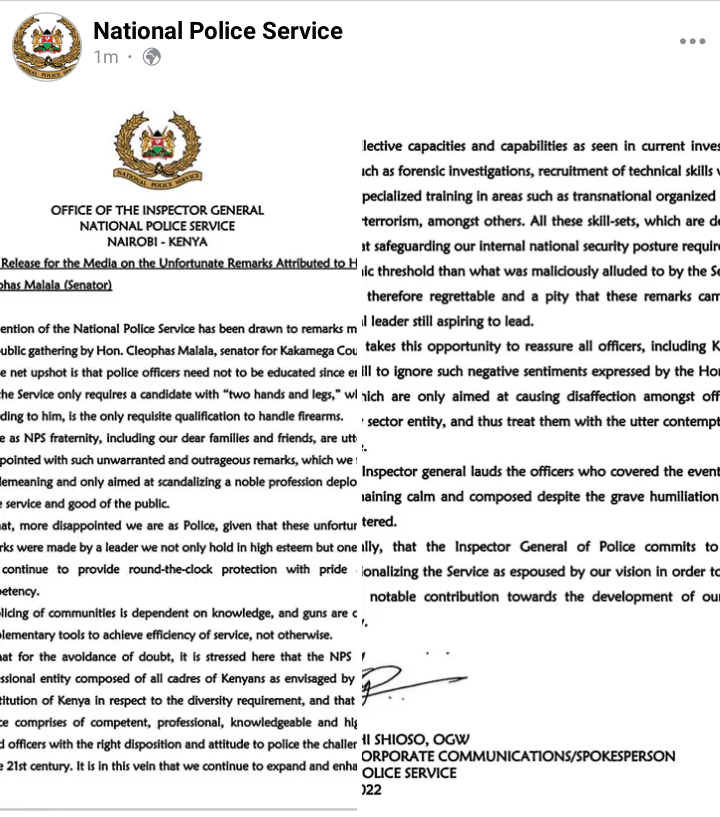