By ShahaUpdates (self meida writer) | 17 days

His first job was as a milk vendor 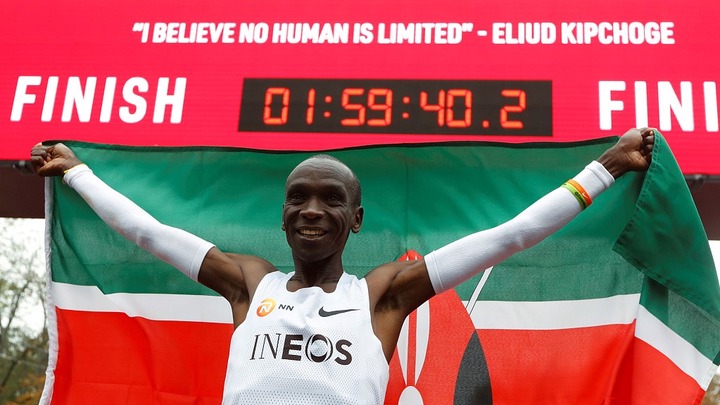 In 1999, he left high school and got a job where he was supposed to collect milk from the villagers and cycle for 20 kilometres to Kapsabet town. He would get paid one shilling for every one litre that he used to transport. After five months, he had saved enough to buy his first pair of running shoes and sporting gear that enabled him ignite his dream. 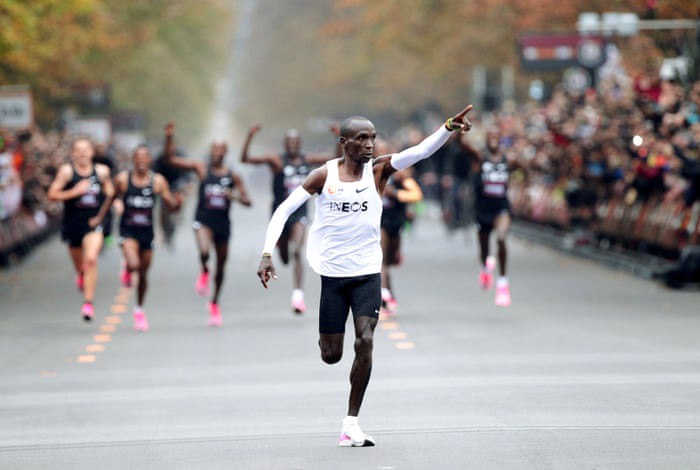 The world marathon champion, completed the challenge with an official time of 1:59:40. The achievement was recognized by Guinness World Records becoming the fastest male marathon runner running under two hours. This race was held in Vienna Austria.

He lost his father when he was still young 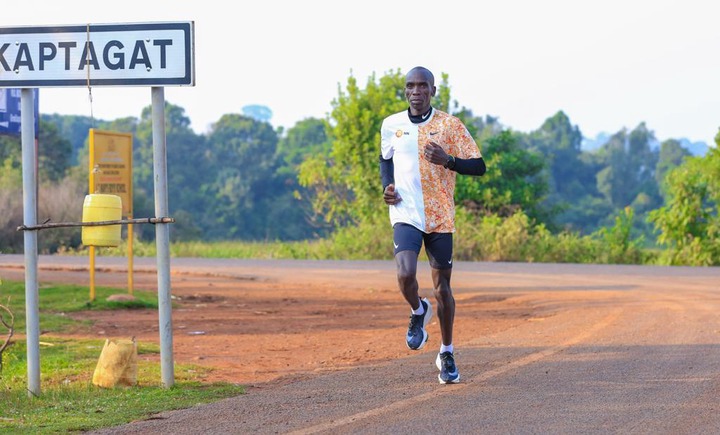 He is the last born of five siblings and has no memory of his father as he died when he was very young. He and his siblings were raised by his mother who was a nursery school teacher. Despite this, Kipchoge struggled hard to shine in the whole world.

Patrick Sang is his role model and source of success 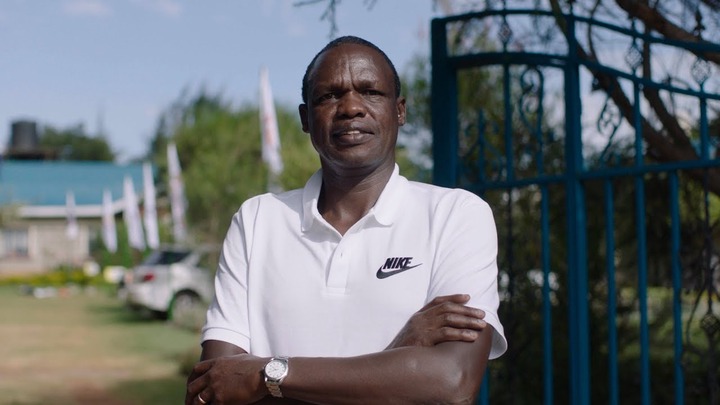 After his first major win in a 10 kilometre marathon, Sang gifted him with a stopwatch, training gear and a training program which was instrumental and important in helping him develop his talent. Sang won three silver medals in 3,000 m steeplechase competitions including the World Championships in 1991, Summer Olympics in 1992 and the 1993 World Championships.

His Net Worth Estimated to be 250 million Shillings 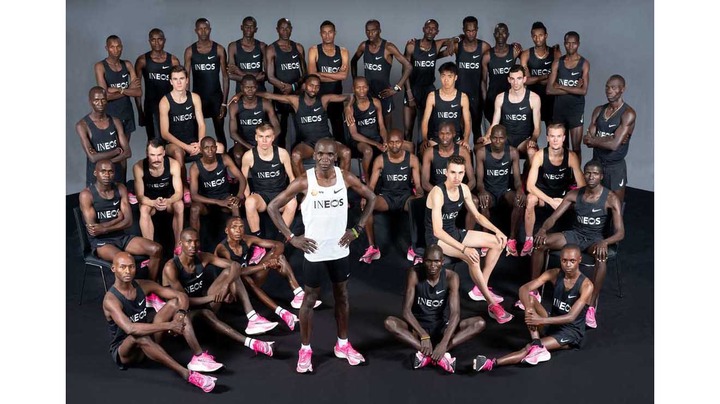 Eliud Kipchoge has won 11 of the 12 marathons he has participated in. His on-track net worth is estimated to be 250 million shillings. After the Berlin marathon in 2013, 2015, 2017, 2018, hen bagged a whooping 20 million Kenya shillings. He was awarded 16.5 million in London after winning all races. 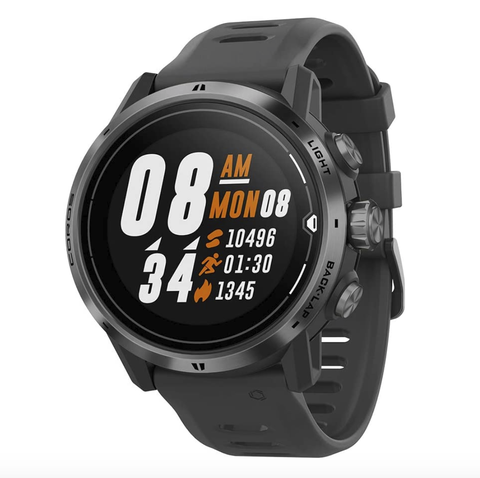 Kipchoge wears mostly the Coros Apex Pro running watch to ensure his pacing is on point in the race. According to Coros, their Apex Pro running watch is built for the longer run. The California-based brand is relatively new to the running scene, but have been making waves with their range of multi-sport watches.

WHERE IS HE? Confusion as Close Aide to Mudavadi Misses Out on Several Meetings

Another Poll On Kirinyaga Gubernatorial Race, Here Are The Final Results

Photos: Meet The Queen Of Sports in Kenya, Carol Radul, Her Sister And Their Lovely Mother