By Mwash_Mwangii (self meida writer) | 10 days 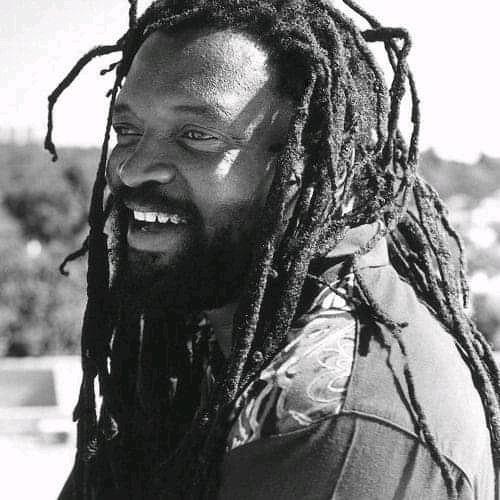 Ermelo popularly known as Lucky Dube was born in Mpumalanga formely known as Eastern Transvaal on 3th August 1964. His parents separated at the time of his birth and he had to be raised by his mother alone.

Along his two siblings Thandi and Mandla, spent most of their early childhood with their grandmother Sarah as their mother had to work. In an interview in 1999, he described Sarah as "his greatest love who multiplied many things to bring this responsible individual that i am today".

Lucky Dube was killed by three men who the South African police identified as car jackers. 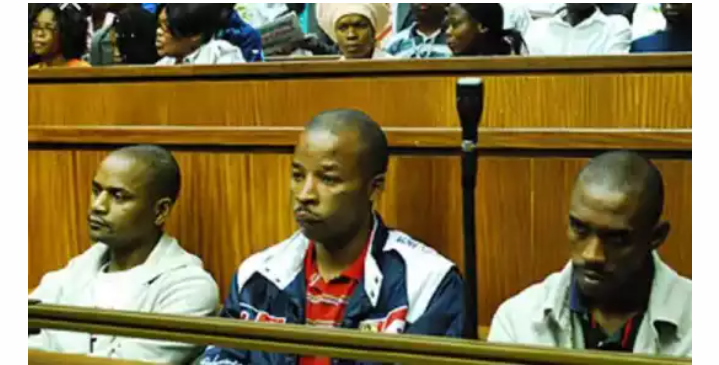 Their names were Ludwe Gxowa, Mbuti Mabe and Sifiso Mlangha. He was shoot dead while in his car immediately he dropped his two kids at their uncle's house on 18th October, 2007 at Rosentenville in Johannesburg, South Africa.

Investigations were carried out by the South African police and found that five people were connected with the murder but only Three of them were convicted. They wer sentenced to life imprisonment on 31 March, 2009. 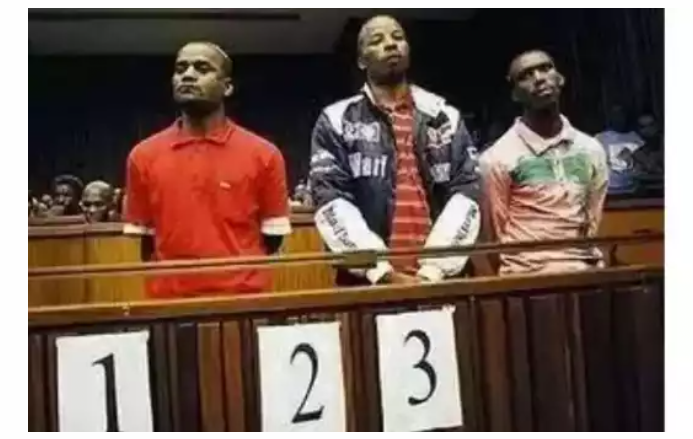 One of the Officers who conducted the investigation issued a report that the car hijackers were after the car but thought it belonged to a Nigerian man not Lucky Dude.