Police officers from Nakuru West have arrested 15 suspected gang members who were allegedly found with several crude weapons that they allegedly intended to use to Rob residents. 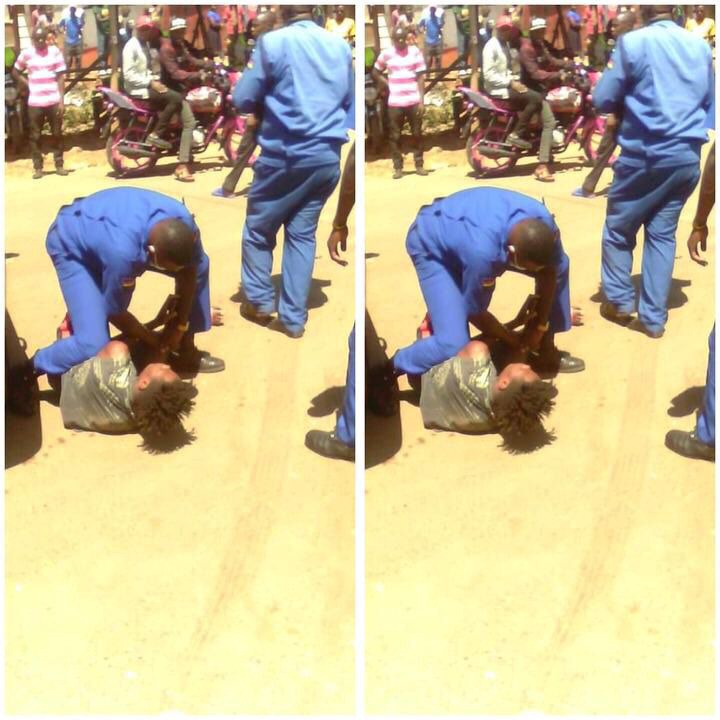 In a news report that has been shared by a reliable source of information, it has been revealed that the suspects were arrested and immediately taken to the police station for more investigation and questioning over the same after being found with the weapons.

A few days ago, a news article emerged of a group of Thugs that is currently Robbing people in the region. With this in mind, police officers from Nakuru reacted arresting the 15 Suspects.

While reacting to this incident, kenyans who took to their different social media accounts to express their opinions and suggestions on the matter have called upon the inspector General of police along with the director of criminal investigations to conduct an investigation in order to find out who is behind these gangs.

According to the reports given by most Kenyans, they claimed that it was so unfortunate that the government is yet to do something about the increasing number of criminals in the country despite the fact that Alot of people are currently Loosing their lives on a daily basis.

With this in mind, kenyans have called upon the inspector General of police to consider deploying plain clothed officers all over the country in order to put an end to the increasing cases of crime in the country claiming that this was the right thing to do.